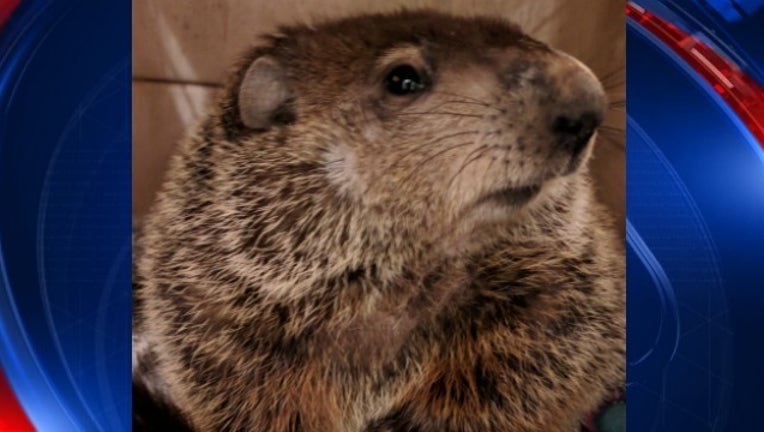 Georgia's official weather prognosticator, Gen. Beauregard Lee, stepped out of his home at the Dauset Trails Nature Center in Jackson, Georgia on Saturday morning, and saw his shadow, dooming any hope of an early spring.

Lee disagreed with his fellow groundhogs to the north. In Pennsylvania, Punxsutawney Phil emerged from his burrow at sunrise and didn't see his shadow. The same result happened with Staten Island Chuck. So don't give up hope yet spring seekers.

The festivities have their origin in a German legend that says if a furry rodent casts a shadow on Feb. 2, winter continues. If not, spring comes early.