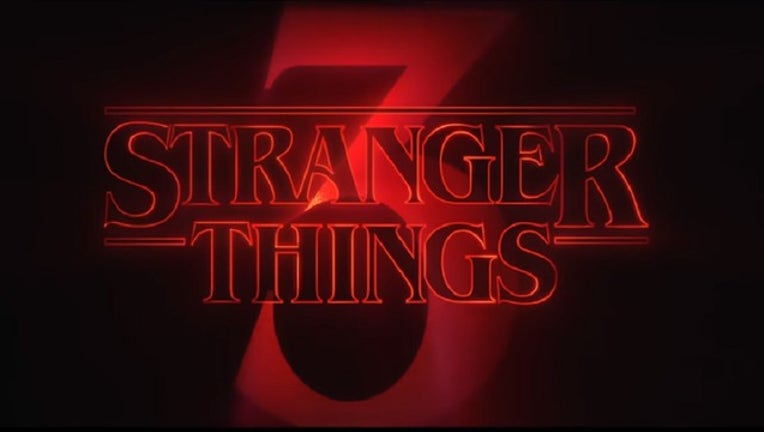 The eight episodes send viewers back to 1985 with Eleven and friends, now insisting they're "not kids anymore."

It leans heavily on 80s nostalgia from the music to the fashion and language. Fans seem to love it.

Only a day after its debut, it is sitting at a 92 percent audience score on Rotten Tomatoes.

Check out the trailer below.

“Stranger Things” has been filmed in Georgia since its 2015 debut. Jackson, Georgia serves as the fictional town of Hawkins, Indiana. And fans may notice such locations as the Georgia Mental Health Institute as the Hawkins National Laboratory site, Bellwood Quarry, Patrick Henry High School in Stockbridge, Georgia, for the middle and high school scenes, Emory University's Continuing Education Department, the former city hall in Douglasville, Georgia, the Georgia International Horse Park in Conyers, Georgia, among other places.