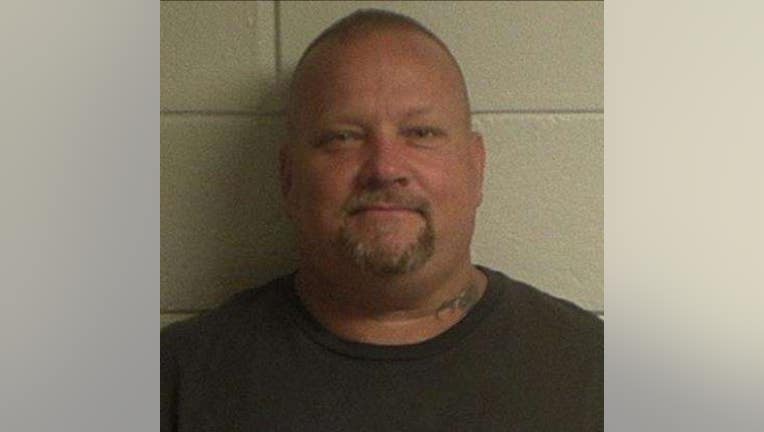 ATLANTA - A middle Georgia sheriff’s deputy has been criminally charged and fired after an investigation found he pinned a suspect with his elbow until the suspect passed out and then kicked the feet out from under the man after he was handcuffed and had been revived.

Walker and a court clerk said they didn’t know the name of Ballard’s lawyer.

Walker asked the Georgia Bureau of Investigation to examine what happened when Ballard arrested a man following what the deputy believed was a drug deal on March 16 in the rural county about 70 miles (110 kilometers) south of Atlanta.

GBI Agent Todd Crosby said in a statement Ballard, who was working narcotics, said he had seen what appeared to be a hand-to-hand drug transaction in a motel parking lot. A second deputy came to help Ballard with the traffic stop. The vehicle they pulled over in a private driveway carried two men, a woman and two juveniles.

Ballard removed a backpack from the vehicle, Crosby said, but one of the men tried to snatch the backpack and run, while the second man also ran. Ballard and the first suspect ended up rolling around on the ground in a fight. Ballard put his forearm on the neck of the man, Crosby said, applying enough force that the suspect passed out. Ballard pressed his knuckles down on the man’s sternum to wake him up, a technique used by emergency responders to bring people back to consciousness. Crosby said Ballard handcuffed the man, helped him to his feet and then kicked the suspect’s feet out from under him, knocking him back down.

"After a discussion with the (district attorney), the inappropriate force to take him into custody is where the aggravated assault came from," Crosby wrote in an email to The Associated Press.

Crosby said the suspect was examined at the Crawford County Jail but that his injuries were not life threatening, incapacitating or permanent. Crosby declined to release the man’s name or what he was charged with "since he is a victim in our part of the investigation."

Walker said Ballard had worked for the sheriff’s office for nine years. He and the second deputy, who was cleared of wrongdoing by the GBI, were suspended with pay until the investigation was completed.