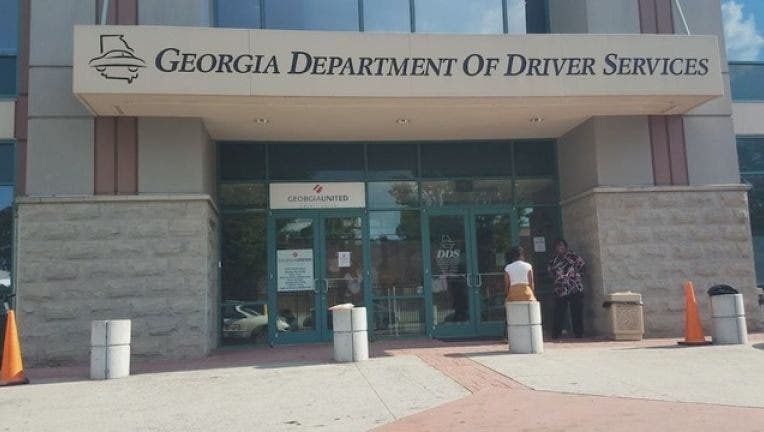 The warning comes after several days of frustration by people trying to get in-person service last week. Long lines wrapped around several offices include the one in Fulton County.

DDS officials said this is the second week after a new system upgrade and said while they saw improvement in customer service as the week progressed last week, Tuesday is their busiest day of the week. 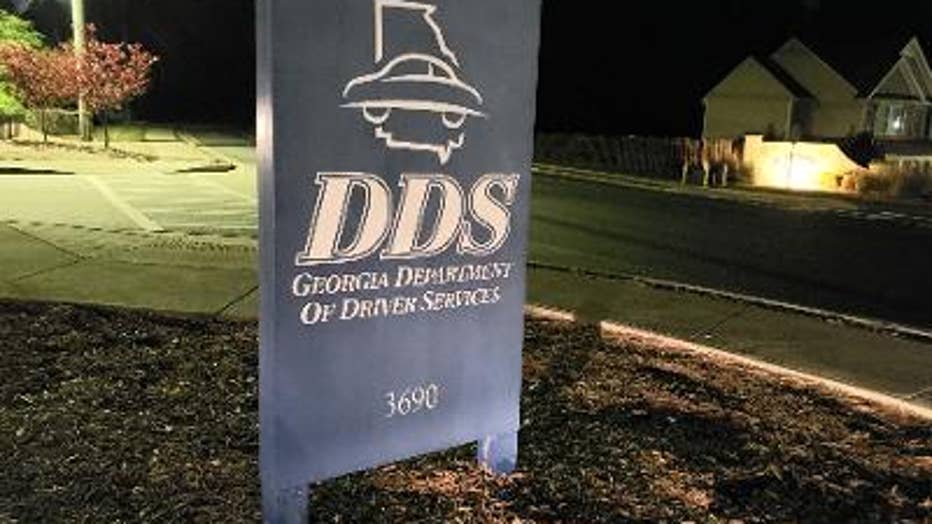 Officials said more than 43,000 customers have been served safely, face-to-face since the new system upgrade.

COVID-19 is limiting the number of people that can actually go into the DDS locations, so they are asking those who require in-person service to bring their patience in addition to all their necessary paperwork.

The new DDS system was fully launched on Jan. 18. It replaces the statewide system used since the 1990s. Officials said they are still working to catch up on the delays created during the implementation of the new system.