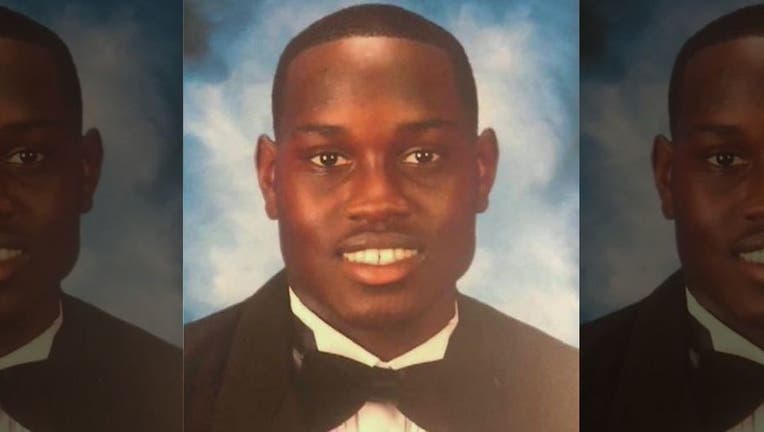 Ahmaud Arbery, 25, was shot and killed while out jogging in a south Georgia neighborhood on Feb. 23, 2020. (Photo provided by family members)

BRUNSWICK, Ga. - The commissioners of a coastal Georgia county where Black man Ahmaud Arbery was fatally shot after being pursued by armed white men are suing to stop a referendum on abolishing the county police department.

The Glynn County Commission filed the lawsuit Friday, The Brunswick News reports. The report said the lawsuit argues that a state law mandating the November vote is unconstitutional. The referendum would seek to abolish the county police agency and hand law enforcement authority over to the sheriff.

State lawmakers approved the binding referendum in the spring after Arbery’s February shooting death, though the referendum effort has its roots in scandals that took place earlier.

Arbery was fatally shot last Feb. 23 when a white father and son armed themselves and pursued the unarmed 25-year-old man, who was running in their neighborhood, according to authorities. More than two months passed before Gregory McMichael and his son, Travis McMichael, were charged with felony murder and aggravated assault. 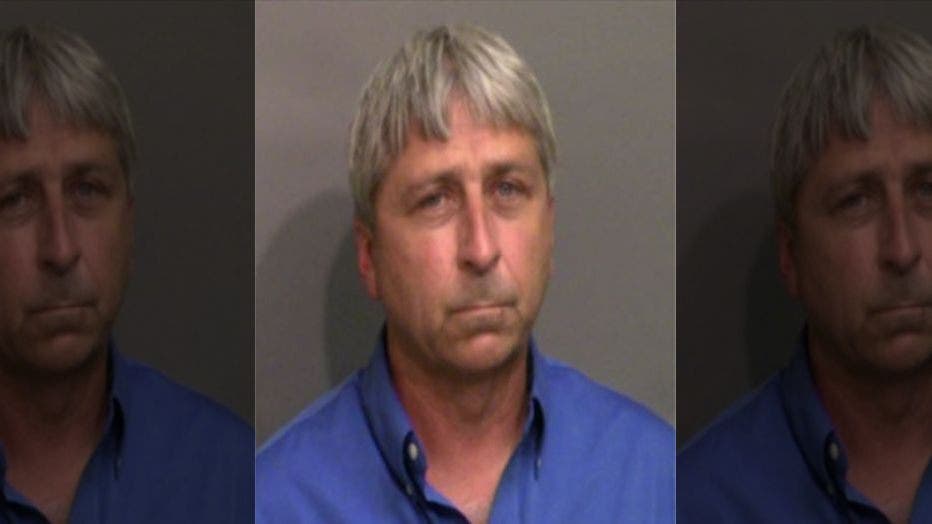 A third man, William “Roddie” Bryan, a neighbor of the McMichaels who authorities say had joined in their pursuit of Arbery and recorded the cellphone video of the shooting, also was subsequently charged with murder. All three men remain jailed, awaiting trial.

The county police department was the initial investigating agency, but arrests came after the Georgia Bureau of Investigation took over the case from local prosecutors.

The county police chief and three former high-ranking officers were indicted in March on charges that they ignored an officer consorting with a drug dealer. A Glynn County narcotics officer was found to have been having sex with two confidential informants. There also have been claims of unjustified shootings by the department’s officers.

Commissioners want to prevent the scheduled Nov. 3 vote while the lawsuit is being considered. The suit describes the two laws that cleared the way for the vote as “patently unconstitutional,” saying the General Assembly can’t take back home rule powers given to county governments in the state Constitution.

“The General Assembly cannot pass a local act that requires the abolishment of the police department without the input of the county, which is granted constitutional authority .... to provide police protection to its citizens,” the county argues.

The county also argues the law is improperly targeted at only Glynn County.

The suit also contends that it was too late for the election to be held on Nov. 3, saying such elections have to be called 90 days ahead. Kemp signed the bills on Aug. 5, precisely 90 days before Nov. 3, but official notice to the Glynn County Board of Elections took several more days.

The county board initially interpreted the situation to require it to hold an entirely separate election with different ballots, machines and poll works on the same day as the general election, estimating that would cost the county $500,000. Secretary of State Brad Raffensperger instead encouraged the board to put it on the same ballot as the other races, but the county’s lawsuit said that move is illegal.