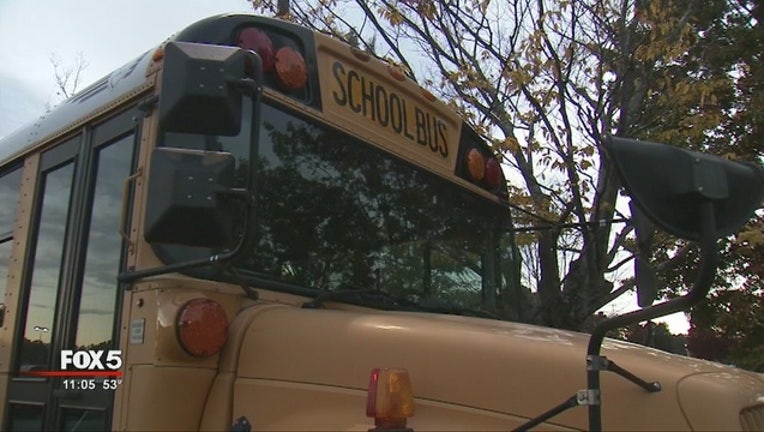 Blue Bird Corp. of Fort Valley announced the award in a news release Friday. The money is among $15 million that the Department of Energy announced in December it would give to organizations working on designing advanced and alternative fuel vehicles.

The Telegraph of Macon (http://bit.ly/2jMeNwS) reports that the vehicle-to-grid technology enables vehicles to send power back to the electric system.

Vice President of Product Development Dennis Whitaker says the project is viable because of recent advances in battery technology. He expects the first Blue Bird electric school bus to be made in 2019.