ATLANTA - U-Haul has released its list of Top Growth States of 2019 and Georgia ranked towards the top of the pack.

The Peach State jumped 20 positions from its previous rank to claim the No.16 spot behind Minnesota.

This isn't all that surprising. Georgia remains one of the fastest-growing states in the U.S. Its 10-year growth rate of 14.4percent is more than 1.5 times that of the U.S. population growth rate, according to the Georgia Department of Economic Development. 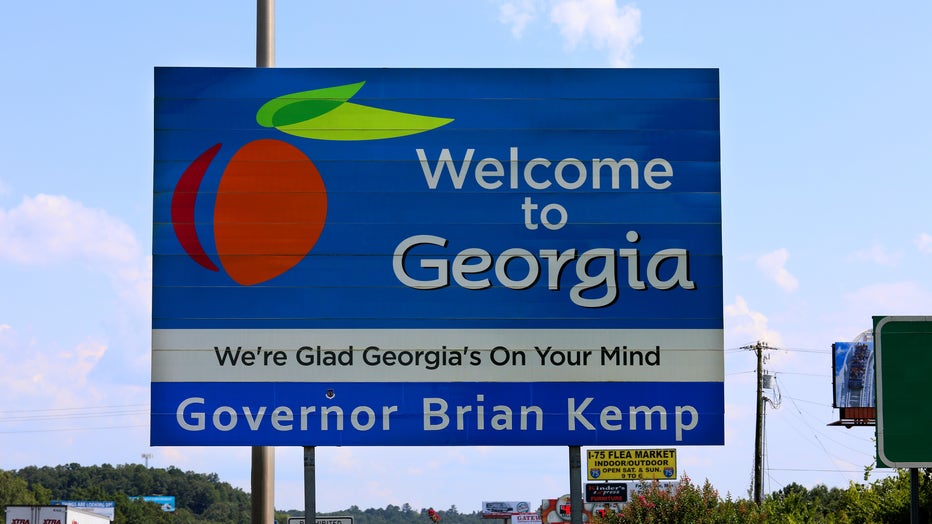 According to U-Haul, Growth States are calculated by the net gain of one-way U-Haul trucks entering a state versus leaving that state during a calendar year. Migration trends data is compiled from more than 2 million one-way U-Haul truck-sharing transactions that occur annually.

So which state claimed the top spot? That honor goes to Florida.

The Sunshine State flip-flopped with Texas to claim the first position, having the largest number of U-Haul moving trucks entering its borders compared to exiting them.

Finishing out the Top 5 were the Carolinas and Washington. North Carolina jumped 21 spots from the previous year for a solid No.3, while South Carolina dropped to No.4. Washington jumped 24 spots to No.5

Rounding out the bottom of the list were California at No.49 and Illinois at No.50. This shoulldn't be a surprise. About 691,000 people left California to live in other states in 2018, census estimates indicate.

To see how other states made out, click here.