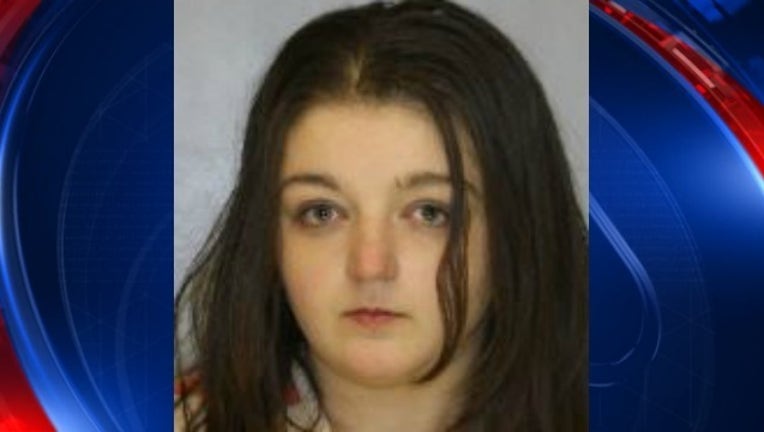 HALL COUNTY, Ga. (FOX 5 ATLANTA) - A Gainesville woman is behind bars after opening fire on several people during a dispute in Hall County.

It happened at a home in the 4200 block of Sardis Road.

Stephanie Eubanks, 29, is accused of pointing a gun at a woman's chest then firing over her head. Then, the suspect hit the victim and pulled her hair.

Investigators said Eubanks then fired the gun close to three other victims.

Finally, she struck a fifth victim and also pulled that victim's hair.

The suspect is facing a number of charges, including aggravated assault, four counts of reckless conduct and two counts of simple battery.