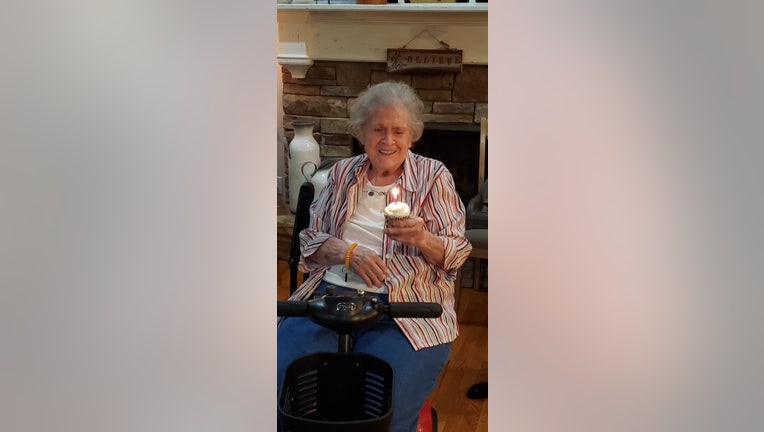 Hilda Dortch of Acworth said she was horrifed to hear how few staff members at her rehab facility were vaccinated.

ACWORTH, Ga. - When 94-year-old Hilda Dortch had to go to a nursing home after a fall, she never thought about checking the vaccination status of the workers there.

If she had, she said she never would have chosen Brian Center Health and Rehabilitation in Canton.

According to the most recent government records, at the time Hilda was at Brian less than half the workers there were vaccinated against COVID-19.

Georgia trails most of the country in nursing home staff vaccinations

Since the pandemic began, 3,207 Georgia nursing home residents have died from COVID, according to the most recent data.

"I am shocked," Dortch said from her Acworth home a few days after being discharged. "I’m aghast. We got rid of measles and whooping cough and those things. And now we’re between choosing life and death. And some people don’t want to do it?"

Since the pandemic began, 3,207 Georgia nursing home residents have died from COVID, according to the most recent data, seven of them at Brian. 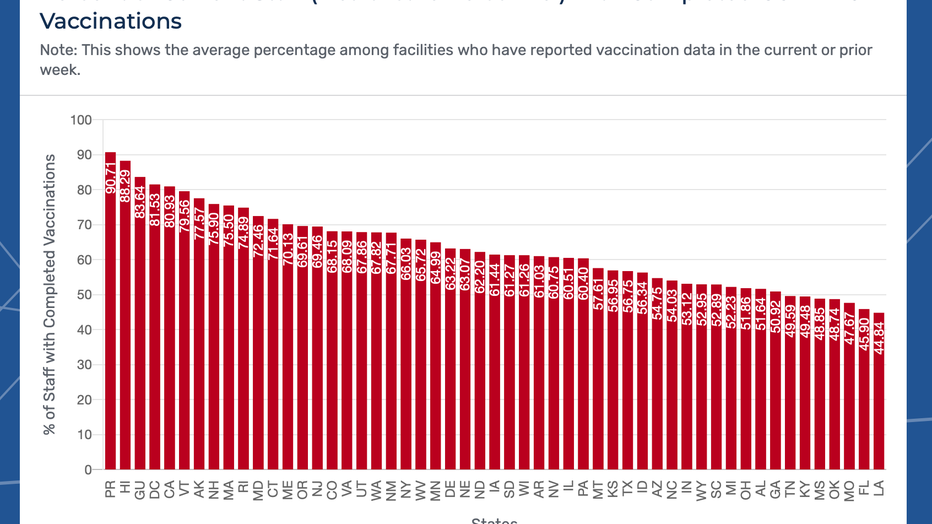 The Canton nursing facility is one of 163 across Georgia where less than half the staff was vaccinated, even though workers qualified for the shots eight months ago. Georgia ranks 45th in the country in that category.

The Georgia Health Care Association represents nursing homes. In May, the group announced its staff vaccination goal statewide was 75%. It currently sits at 50.16%. 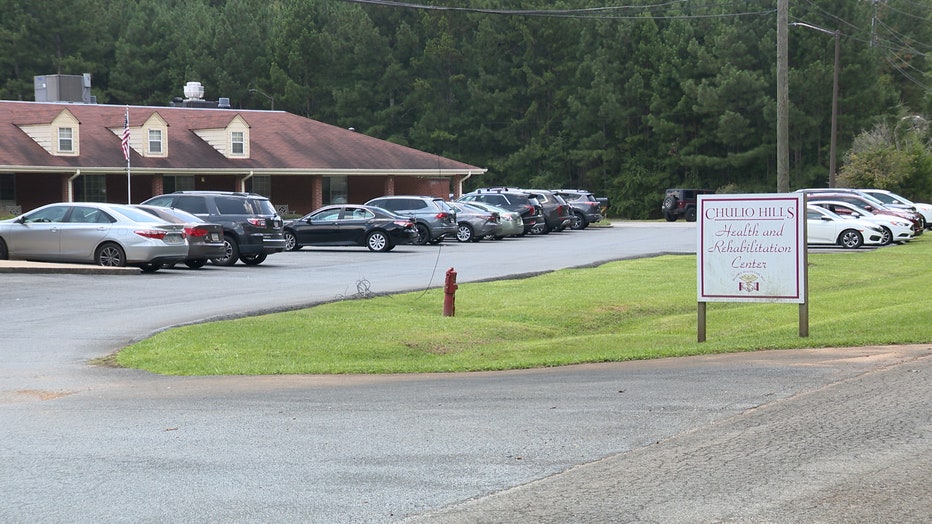 Chulio Hills in Rome has only a handful of vaccinated staff. But the administrator said because of strict hygene protocols there have been zero positive cases at the facility in 2021.

Healthcare at College Park did not respond to our questions.

A spokesperson for Brian Center said their staff vaccination rate is now 65%.

Administrator Pam Williams from Chulio Hills said they want more than 11% of their staff vaccinated, but because of other strict measures the facility has had zero COVID positive cases since January.

Luckily, 76% of all Georgia nursing home residents are protected by the vaccine, the main reason cited for only 83 positive cases and 20 deaths in Georgia nursing homes for the entire month of July. Back in January, it was 130 new cases not every month, but each day.

Yet now there’s the Delta variant and its potential to cause breakthrough infections. 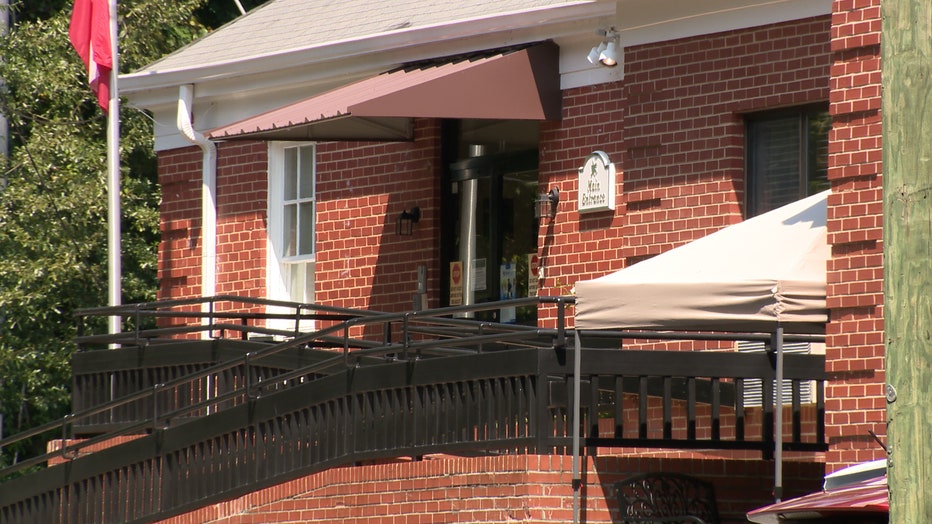 COVID deaths among nursing patients have plummeted in GA. Twenty died in July. More than 3200 have died overall. But there are concerns about the more contagious Delta varient and its threat on the 24% of patients still not vaccinated.

Are vaccinated nursing home residents at risk from unvaccinated staff?

"Certainly they’d be at greater risk than at a center where they have 80% or 100% staff compliance," cautioned Marshall.

And that’s got a growing number of private facilities speaking the same word: mandate.

"I think we’re going to see more and more mandates because of the concern about people in positions like this who are exposed to very vulnerable individuals," said Dr. Kathleen Toomey, commissioner of the Georgia Department of Public Health.

She said the government won’t be mandating staff vaccinations, but she encourages them for private business.

Northside Hospital Extended Care in Lawrenceville now requires staff vaccination. Their rate is the second highest of all the records the FOX 5 I-Team analyzed — 99.2%.

It’s not 100% because there are legal exceptions for religious or medical reasons.

Just last week, PruittHealth, Community Health Services of Georgia and AG Rhodes announced their workers must be vaccinated by Oct. 1.

But just like a vaccine, a mandate only works when most of the people around you are doing it, too. 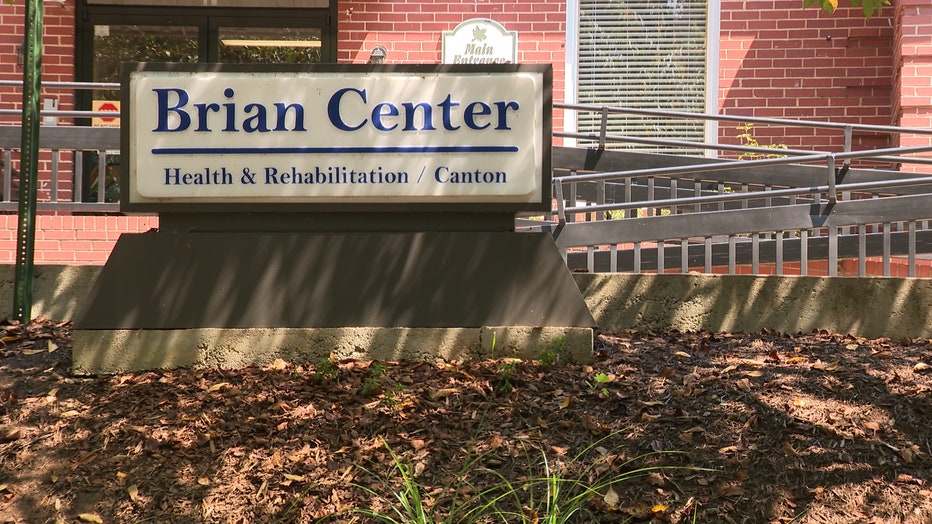 Brian Center in Canton is considering a vaccine mandate for all its staff. The most recent numbers reported to the federal government showed less than half were vaccinated.

"If your company is requiring vaccination, and there is a center that’s located nearby that does not, a large number of staff can just shift and go to work for another center," explained Marshall.

He said some have already seen staff losses of 20%.

"I think it’s terrible," complained former nursing home resident Dortch. "Uncaring. And in a way people are so uninformed. They don’t want to accept science."

Yet the place where she stayed last month told the FOX 5 I-Team it is now using a "phased approach to mandating the vaccine." A Brian Center spokesperson said a final decision will come in the next week regarding "the last phase."

And what if the decision comes down to fully-vaccinated but less staff?

"Well, that might be the case," Hilda Dortch agreed. "But again, I say do you want to choose life or death?"

You don’t have to be 94 to know the answer to that question.