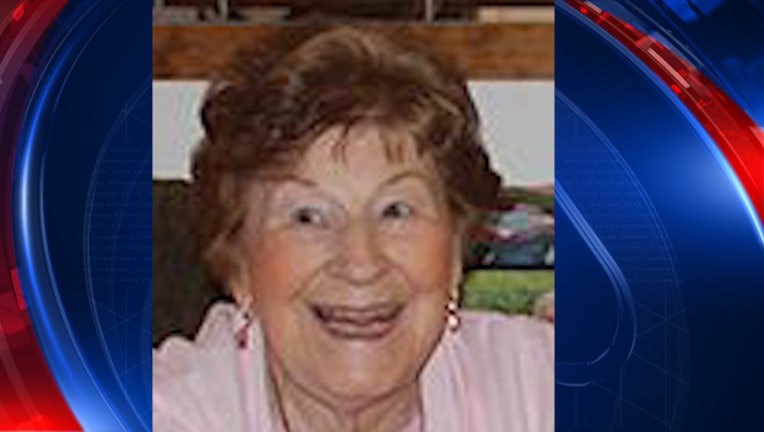 Marietta Funeral Home said the service for 84-year-old Olga Woltering will be held at 11 a.m. Thursday at the Catholic Church of the Transfiguration in Marietta.

Woltering was among five killed Friday. An Iraq war veteran is being held in connection with the shootings.

Her husband, Ralph, was with her in the airport but survived the attack.

Her son, Tim Woltering, said in statement on the funeral's home website that she was "a loving wife, mother, grandmother, great grandmother, and good friend to many."