AUGUSTA, Ga. - Family, friends and law enforcement gathered together Tuesday for the funeral service of a Richmond County investigator killed in the line of duty.

Funeral for deputy killed in the line of duty

Investigator Cecil Ridley was shot and killed while patrolling against gun violence.

Officials say 51-year-old narcotics officer Cecil Ridley was on patrol in Augusta Nov. 19 when he spotted several people at the Augusta Mart. When he approached one of the men inside the store the man, identified as 24-year-old Alvin Theodore Hester Jr., opened fire. Ridley did not have time to return fire, investigators said.

Ridley was shot at least once and pronounced dead at a nearby hospital. Hester was shot by officers after he left the store and raised his gun again, officials said. 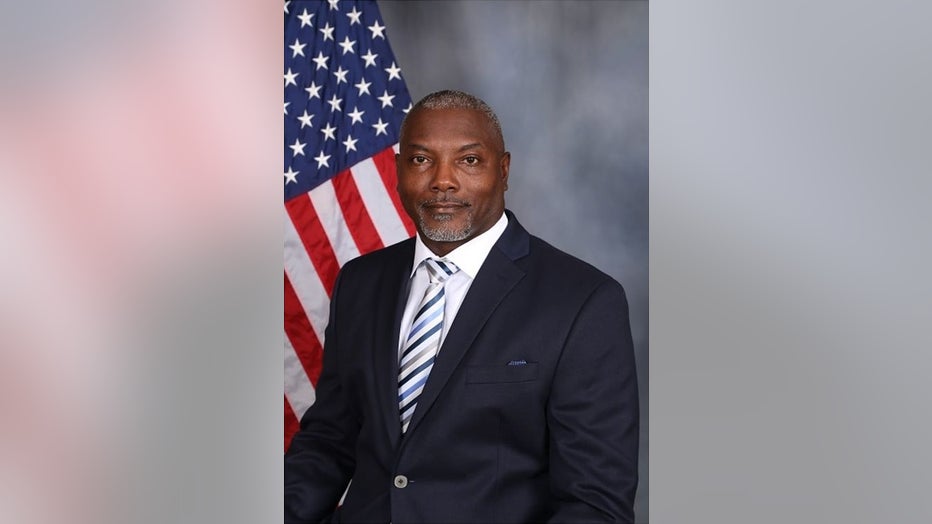 MORE: 2nd arrest made in connection to death of veteran Georgia deputy

Ridley's service was held at Warren Baptist Church at 11 a.m.

His body will then be escorted with full law enforcement honors to Bellevue Memorial Gardens and Chapel.