The FOX Medical Team talked to FOX 5 Atlanta's own Aungelique Proctor about how she's processing her medical diagnosis. She said she couldn't believe the news from doctors because of her healthy lifestyle. For now, doctors say there is no evidence of spread outside of the stomach.

ATLANTA - Thanksgiving is a time to reflect and pray about the blessings of the last year. One long-time member of the FOX 5 family is counting her blessings even amid new challenges in her life.

FOX 5 reporter Aungelique Proctor took some time off this past fall to try to figure out why she was feeling so fatigued and why her stomach hurt. The answer was not what anyone expected. Doctors diagnosed her with stage 2 stomach cancer.

Despite the answer, she said she’s in a really good place emotionally, mentally, and spiritually. And even with the difficult news, she’s ready to face it head-on. 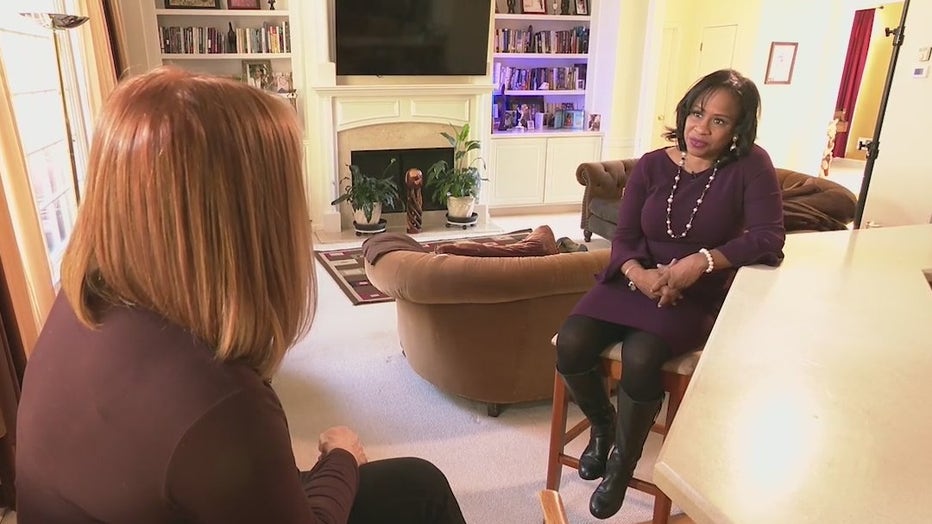 Proctor in her 26 years with FOX 5 Atlanta has impacted so many lives, meeting hundreds of thousands and people and telling their stories. But it’s her own story she now feels she is ready to share.

"I just always seek truth, and I'm always being upfront. I am a transparent person," Proctor told the FOX Medical Team’s Beth Galvin. "And so now, I think it would almost be hypocritical if I didn't share what's happening with me."

It is news that hit too close to home for the FOX 5 family.

"To find the mass was really shocking..." Proctor shared. 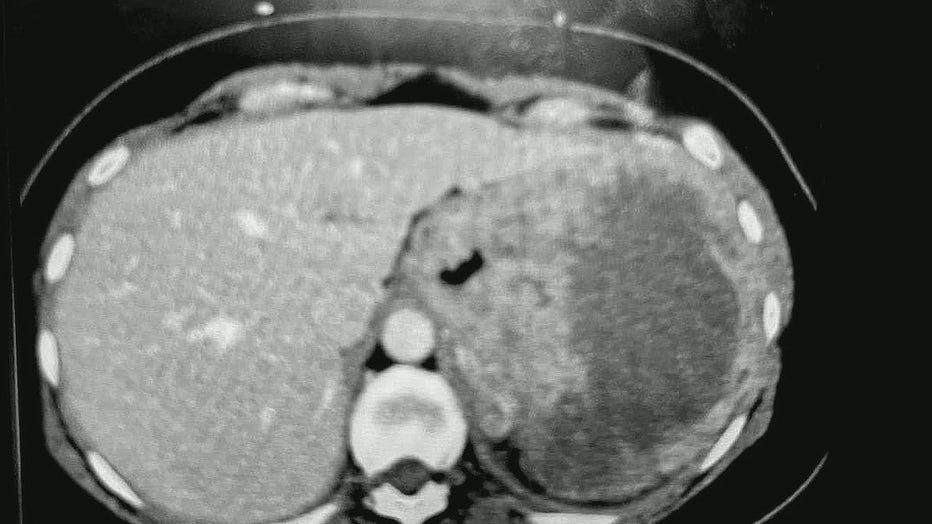 An MRI showing a mass under a bleeding ulcer.

Proctor opened up to Galvin during a recent interview. The two have been friends for more than 25 years and are both veterans of storytelling.

Proctor said it is news like this that needs to be shared, needs to be talked about, and hopefully might help someone.

"By me sharing my cancer story, it might help someone else, to remove the stigma of, 'This is something we shouldn't talk about. This is something you fight quietly in the dark alone,'" Proctor said. "I plan to fight in the open, and if it's God's will, I will win." 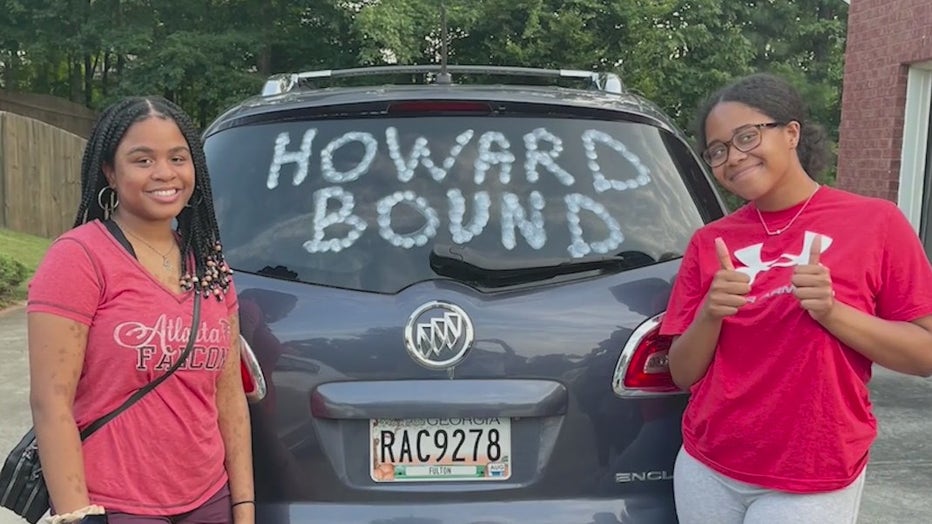 Aungelique's two older daughters Nia and Asha as they headed off to Howard University earlier this year. (Family photo)

Proctor had started to feel run down over the summer. She and her husband Max were getting their two older daughters Nia and Asha ready to head off to Howard University and their younger daughter Maesa to FAMU.

"So, once I took them to school, I said, 'Now it's time for me to focus on me.'  And I started calling doctors to get checked out because my tummy didn't feel right and I was tired. I didn't have much energy to even walk up the steps," she said. 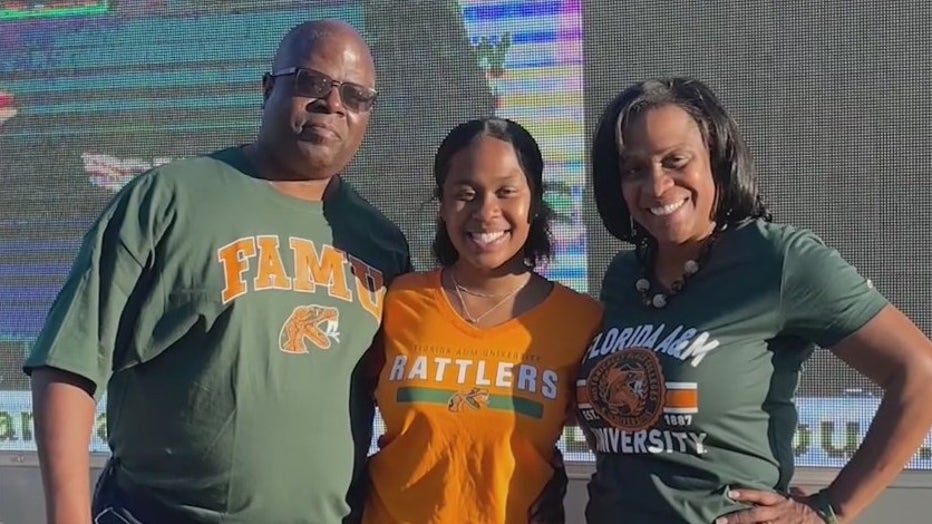 She got her thyroid checked, then her heart. Both were fine.

When her doctor checked her blood, her hemoglobin was dangerously low, which can be a sign of internal bleeding. So, he ran the test again. 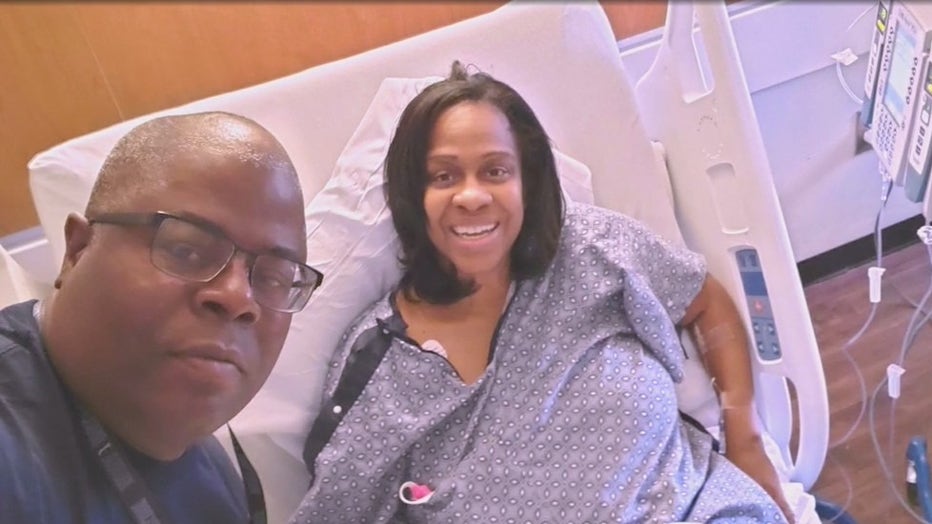 Aungelique and her husband Max at the hospital. (Family photo)

"It was absolutely shocking when they gave me the news because I had been so healthy. I run the Peachtree [Road Race]. I exercise. I eat pretty healthfully," she said.

Now, she is a patient at Emory Winship Cancer Institute, being treated for a rare GIST, or gastrointestinal stromal tumor. Dr. Maria Diab is her oncologist.

"The good news is we have not seen any evidence of spread outside of the stomach, and for Aungelique's case, the plan is to do a few months of the Imatinib medicine, and go back and have surgery, hopefully," Dr. Maria Diab said. 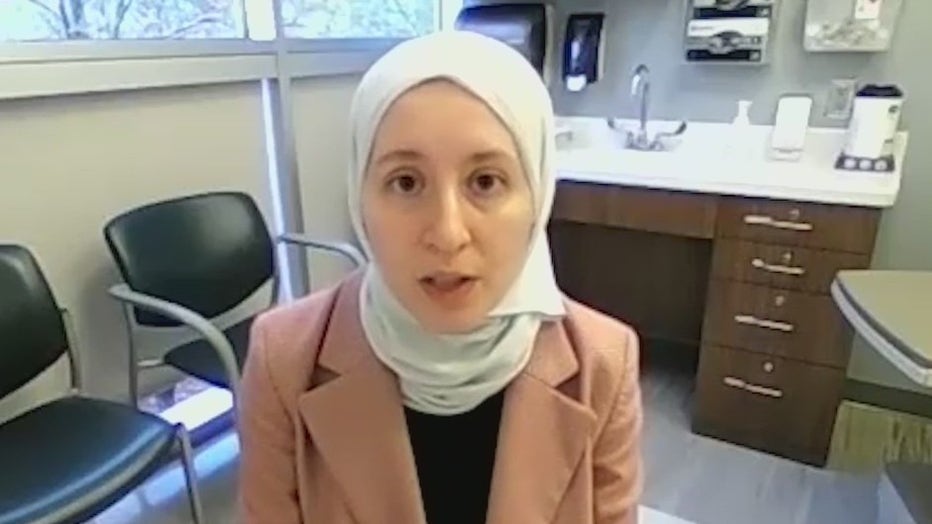 For the next six to nine months, Aungelique will take a daily pill, Gleevec, a targeted therapy, designed to shrink the tumor before so she can undergo a less invasive operation to remove it, likely next summer.

And Dr. Diab said her prognosis is good.

"I feel very positive. I know this is a medication that helps, and I am very hopeful the surgery is a successful one," Dr. Diab said. 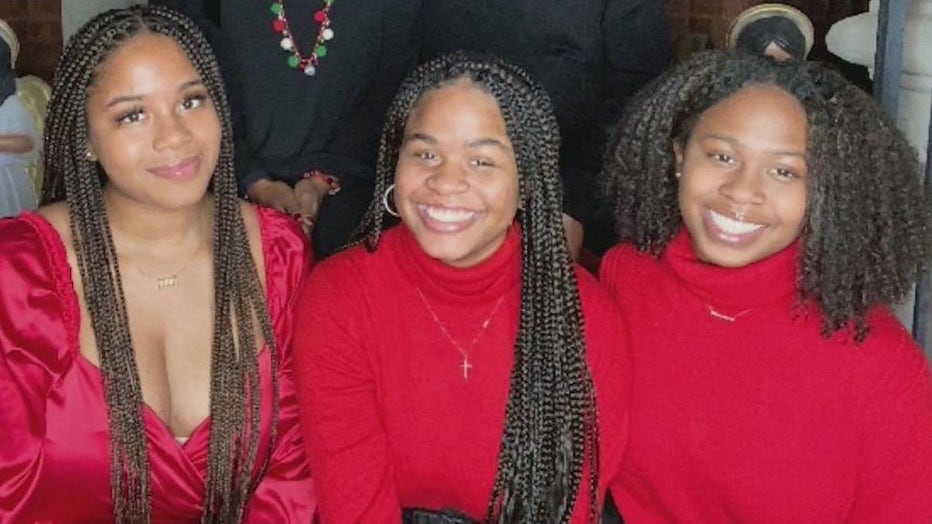 All of this might be hard to hear, even hard to do, but the hardest thing of all was to break the news to her three girls on a Zoom call.

"That was really tough. Max has been really supportive and really strong. The girls were a little bit more stunned and teary-eyed. One of them has confided she feels like she's losing her mother. And I said but you're not," Proctor said during her interview with Galvin. "Beth, to be honest with you, I have not yet shed a tear. And I know this journey is just beginning. And it's going to be tough. And I think the surgery is going to be really tough. But, I'm very spiritually grounded. I have an incredible network with Max and the girls and I'm from Atlanta, my extended family is here. My church family is here." 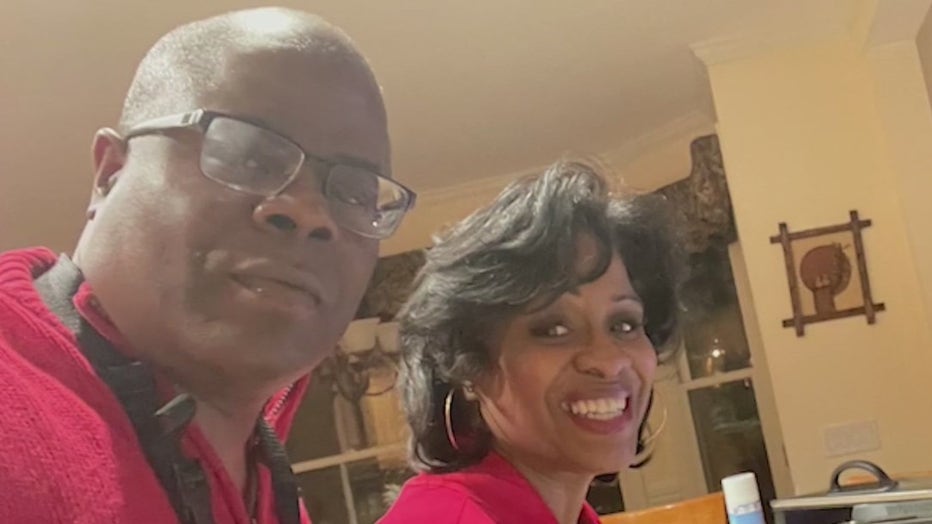 She also has another family to help her through things. That’s the one at FOX 5 Atlanta.

And her doctors have encouraged her to get back to what she loves: telling stories.

"My doctors said, 'We think you should go back to work. You're healthy.' And they said their patients who sort of normalize things do better. This is not about a pity party. I'm feeling strong, and I'm feeling good," she said. 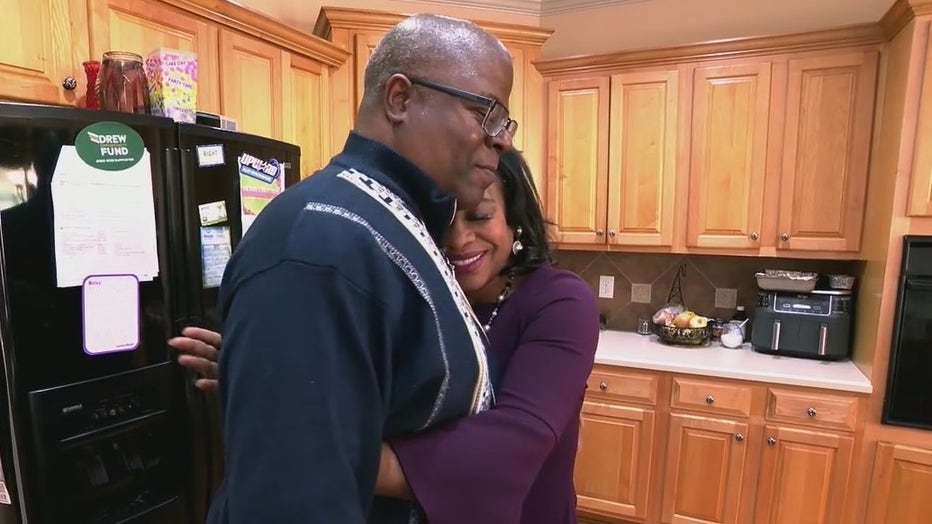 Proctor said she is as focused and centered as ever. She also is being very open about her diagnosis and even answering questions of those who reach out to her.

Of course, FOX 5 will share updates on her progress when appropriate.