The teenage suspect's attorney said his client is expected to go before a judge Thursday morning. The teen turned himself into Douglasville Police.

DOUGLASVILLE, Ga. - A fourth suspect wanted in the deadly New Year's Eve shooting of a teenager is in custody, the Douglasville Police Department said.

Police arrested Jhabre Wilson, 17, wanted for the murder of a 15-year-old boy at a Douglasville New Year's Eve party.

Wilson was one of four suspects wanted in connection to the crime. 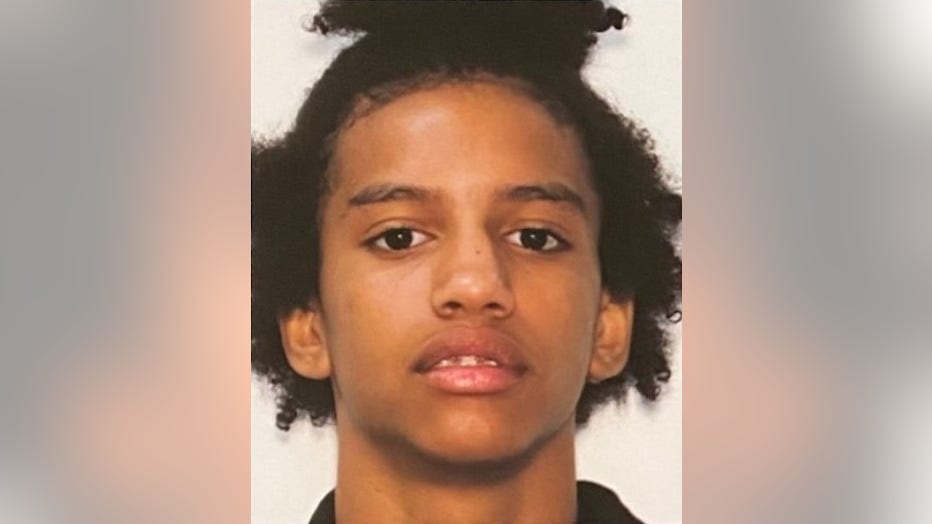 Wilson was the only one not already arrested. Davion White, 20 was arrested in Oklahoma and is charged with murder, aggravated assault, violation of the Georgia Street Gang Act, and various weapon offenses. Two teenagers - 18-year-old Zorree Peeples and 17-year-old Karea Cowvins - are both charged with aggravated assault (party to a crime).

Murder suspect to be extradited from Oklahoma

Two of the four suspects were denied bond. Another is on his way to Douglas County from Oklahoma. Police are searching for the fourth.

On Tuesday, investigators said the shooting happened while a group of four people from Cobb County started driving away from the party. While leaving, at least two people in the vehicle began shooting toward the party, hitting the 15-year-old Douglasville boy.

After identifying the occupants of the vehicle, officers have been able to take three of them into custody.

The deadly shooting happened shortly before 12:30 a.m. at a rental home on Deering Court, police say. Officials say the home was rented for one night for a party that eventually had up to 100 people show up, most of whom were teenagers.

A neighbor described the sound of several loud bangs.

"We heard ‘bang, bang, bang,’ came outside, kids were running everywhere. Everybody was hollering, 'They got shot. They got shot,’" the neighbor said.

Douglasville police said charges for other partiers could be announced.