FORSYTH COUNTY, Ga. - A suspect involved in a high-speed chase with Forsyth County deputies, was arrested and charged after returning to the scene the next day.

Deputies began pursuing a car on February 23, before the car was able to flee into a different jurisdiction, authorities said. 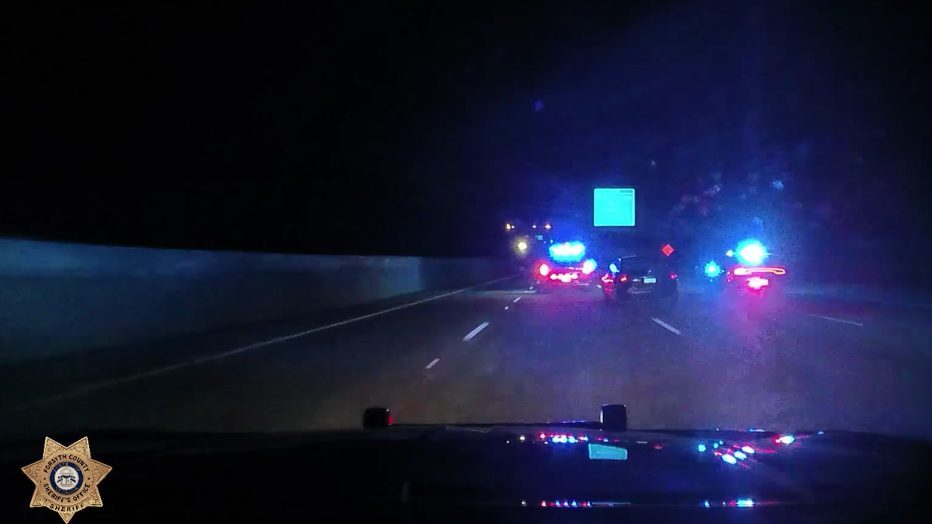 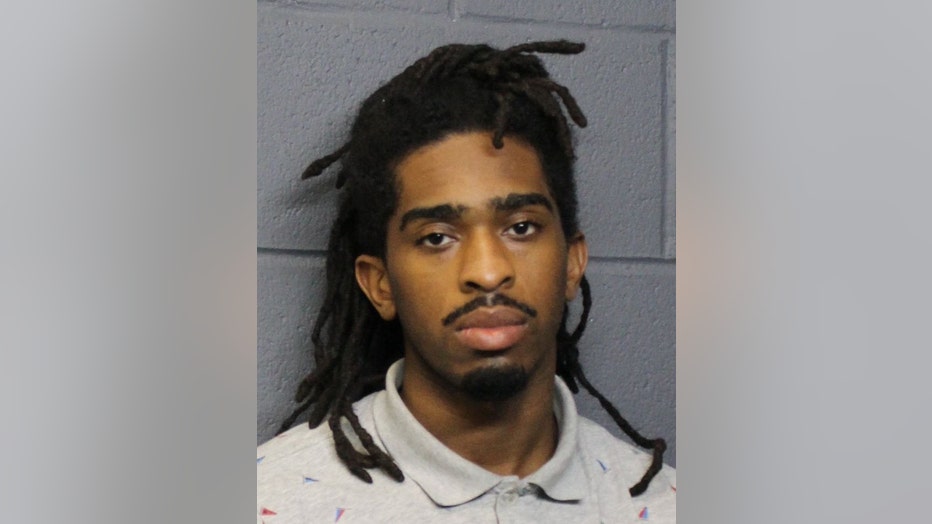 The next day, Feburary 24, Morris drove back to the area and was arrested.