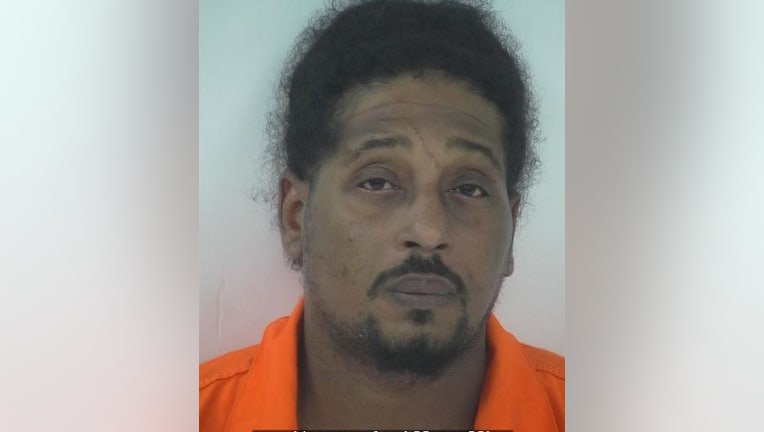 Investigators went to a home on that street at 1:52 a.m. and found 38-year-old Atlanta man Jabrell Jerome Buggs dead in the front yard. Investigators said the man's injuries appeared to be gunshot wounds.

It's not clear what led up to the deadly shooting or if the suspect and victim knew each other.