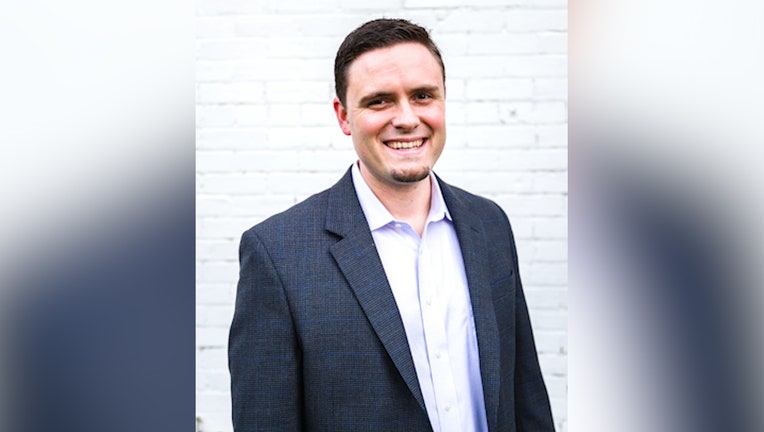 GWINNETT COUNTY, Ga. - The former wife of a Gwinnett County man wanted by the FBI is speaking out and asking for the public's help.

His former wife, Meredith Burns, tells FOX 5, she has been struggling to make sense of what happened.

"You just stay up at night trying to piece it together because you just have these dueling realities," Burns said.

The couple was married for nearly 18 years and have three children.

"It was really difficult to put together who I knew together with who I was reading about in these documents," she said.

In the days after his disappearance, she said she didn't know if Chris would be found alive.

"I was waiting to see if a body was going to be found."

Authorities say his car was found abandoned in Dunwoody, but there was no trace of Chris Burns.

When the veil was lifted, Burns said people asked her how she went all these years without knowing what was going on.

She said what intuition she had was diminished by the professionals she sought help from and her husband.

"I was told it's his business, you don't need to know," she said. "That really broke me because I think my gut and my intuition felt like I feel like I should know. but it really made me shut up and stop asking."

She said she struggled with coming to the realization that she too, was a victim.

She hopes her story motivates others to speak up and trust their intuitions.

Burns said she has received tremendous support from her family and her community. While she tries to stay strong for her children, she said the road to healing won't begin until her former husband is found.

"Right now, it just feels like an open wound, as the months continue to go on," Burns said.

She said their three children have struggled since he disappeared. When asked if she had anything she would want to say to her former husband, she said, "Your children are suffering. They suffer every single day. I just ask for their sake, turn yourself in."

If you have any information on where Chris Burns is, please contact the FBI's Atlanta Field Office at (770) 216-3000. You can also contact your local FBI office or submit a tip at tips.fbi.gov.