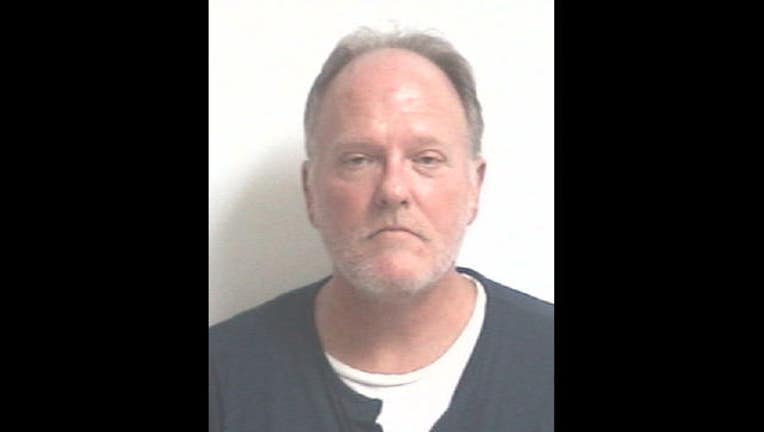 William "Bill" George was arrested Friday after sheriff's deputies received a complaint of alleged molestation that was investigated and found to be credible.

According to the Walton Tribune, George worked as an educator for the county's public school system for 16 years before retiring in 2011.

He has resigned from his position as the student ministries director at Orchard Church.