Syed Arham Arbab, 22, pleaded guilty to one count of securities fraud and is set to be sentenced in January, the U.S. Department of Justice said in a news release. 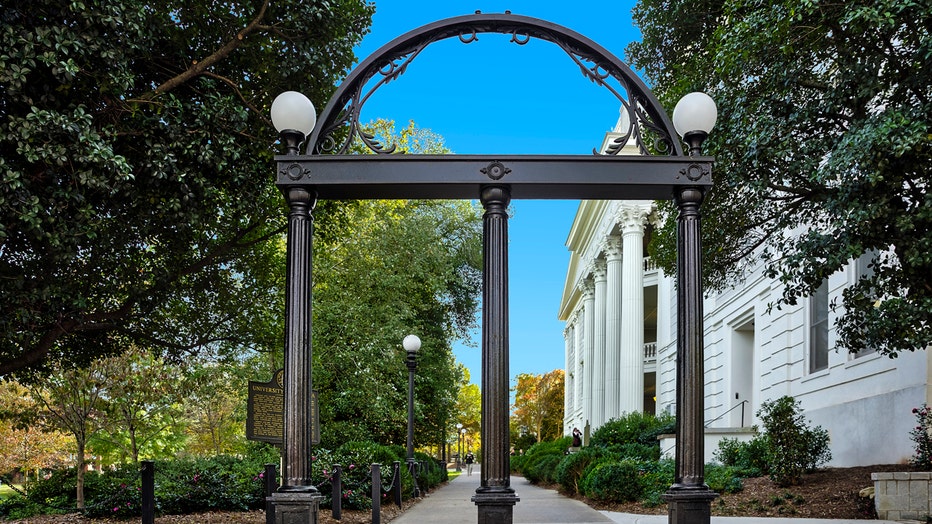 Arbab acknowledged misrepresenting the funds' returns, the number of investors, total funds invested and the types of investments being made, prosecutors said. He also admitted making false account statements.

Prosecutors said Arbab falsely promised rates of return as high as 22% or 56%.

He offered some investors a "guarantee" on the first $15,000 invested, and most invested less than that amount and believed they'd at least get their entire principal investment back. Prosecutors said Arbab knew he didn't have the money to fulfill those guarantees but didn't tell his investors that.

When he learned that some prospective investors were UGA football fans, he lied and told them a famous NFL player who'd gone to UGA was an investor.

Arbab also said he was an MBA candidate at the university's Terry College of Business, but he was actually an undergraduate student.

The Securities and Exchange Commission also filed a complaint against Arbab alleging a Ponzi scheme and offering fraud, prosecutors said.