The 63-year-old was arrested in September, but now the Georgia Bureau of Investigation is stepping in due to possibility that other victims are located in other parts of the state.

CANTON, Ga. - The Georgia Bureau of Investigation is looking for more possible victims of a former Roswell teacher arrested on child rape charges.

Robert Vandel, 63, of Canton, is facing charges of rape, aggravated assault with intent to rape a child under 14, aggravated child molestation, sexual assault by a person in a supervisory authority, enticing a child for indecent purposes, and false imprisonment of a child less than 14. 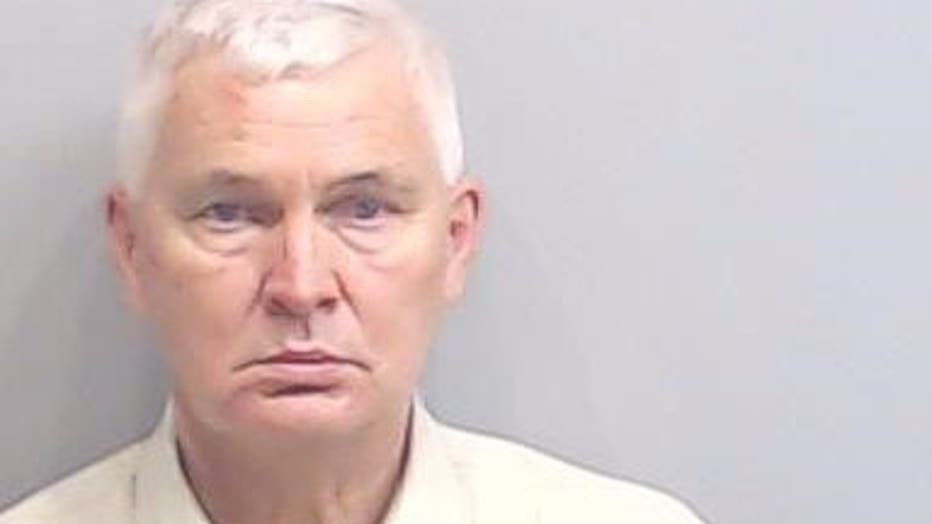 According to Roswell police, the crimes were committed in early 2020 while Vandel was a science teacher at Fulton Academy of Science and Technology Charter school.

Vandel was taken into custody in September at the Lyndon Academy in Holly Springs, Georgia, where he was employed at the time of his arrest. 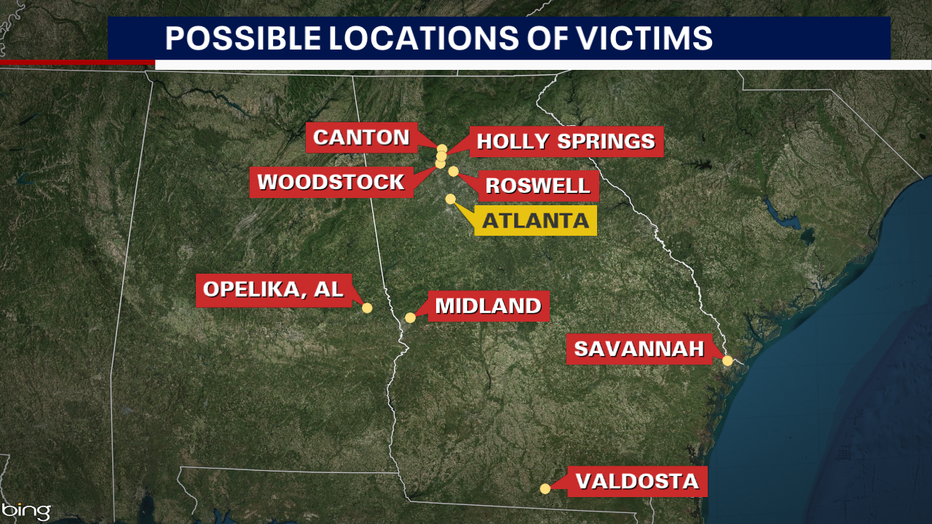 Now, Roswell police and the GBI believe Vandel had more victims in Holly Springs, Canton, Woodstock, Valdosta, Duluth, Savannah, Midland, and Opeila, Alabama. All of the victims identified so far were children under 15 years old at the time, officials say.

If you have any more information that can help police identify possible victims, please call Roswell Police Department Detective Cheryl Dickerson at 770-640-4453 or by email at cdickerson@roswellgov.com.