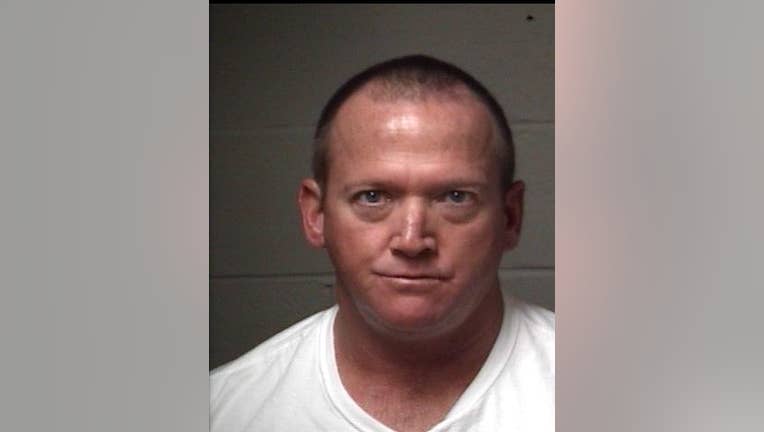 PAULDING COUNTY, Ga. - A former detective in the Juvenile Investigations Division of the Paulding County Sheriff’s Office has been charged with child molestation and violation of oath of office.

Steve Edwin Sorrells, 48, was arrested and booked into the Paulding County Jail Monday morning after an investigation by the Georgia Bureau of Investigation. He was subsequently fired from the Sheriff’s Office and later transferred to a neighboring jail where he is being held without bond.

Sorrells was placed on paid administrative leave and removed from all of his official duties on Nov. 14 when a complaint of inappropriate sexual contact with a minor was filed. The GBI was asked to independently look into the accusations.

“I am disgusted that one of our own has been arrested and charged with child molestation.  This type of behavior will not be condoned in our office nor in any law enforcement agency in the county.  Our focus is on the victims in this case; we want to make sure they get the justice and compassion they deserve,” Sheriff Gary Gulledge was quoted as saying in a release sent to FOX 5 News. “This incident has tarnished the badge that we all wear so proudly.  We will do everything in our power to assist the GBI during this investigation.”

A Paulding County detective was charged with child molestation

Details surrounding what led Sorrells being charged have not been released.

Sorrells has been with the Sherriff’s Office since July 2014 and had no prior history of disciplinary action in his personnel file.

Anyone with information on this case is asked to call the Georgia Bureau of Investigation Region 1 Field Office at (706) 624-1424.