Gwinnett Police said they responded to a call about a suspicious person and found Jazzmon Edmundson in her car at the Las Palmas Apartments on Seasons Parkway.

Police said Edmundson identified herself as an "investigator for Atlanta" but failed to produce a police identification.

Atlanta Police told FOX 5 News that Edmundson was an officer with their department but she no longer works for them. 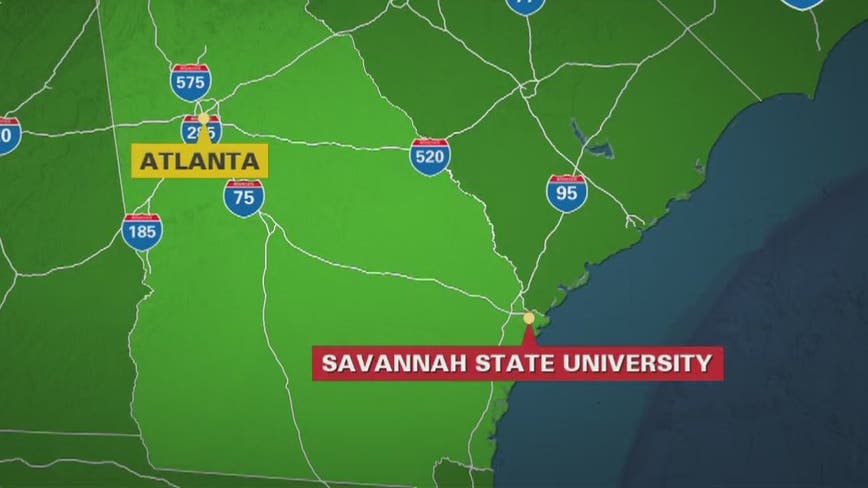