ATLANTA - More trouble for indicted and suspended Georgia Insurance Commissioner Jim Beck. Three former employees have sued the state saying Beck fired them because he believed they provided information about him to state and federal investigators and to FOX 5.

The longtime Insurance Department employees stated in their lawsuit they only provided information to FOX 5 through Open Records requests and to the U.S. Attorney through subpoenas.

A federal grand jury indicted Beck in May, alleging he swindled his former employer out of $2 million and that some of the money helped fund his campaign for insurance commissioner.

Loranda Allen, Candice Sprague, and Sherry Mowell had nearly 60 years’ experience between them at the Insurance Commissioner's office.

But, according to their lawsuit, as soon as Jim Beck was elected they were told they were done. 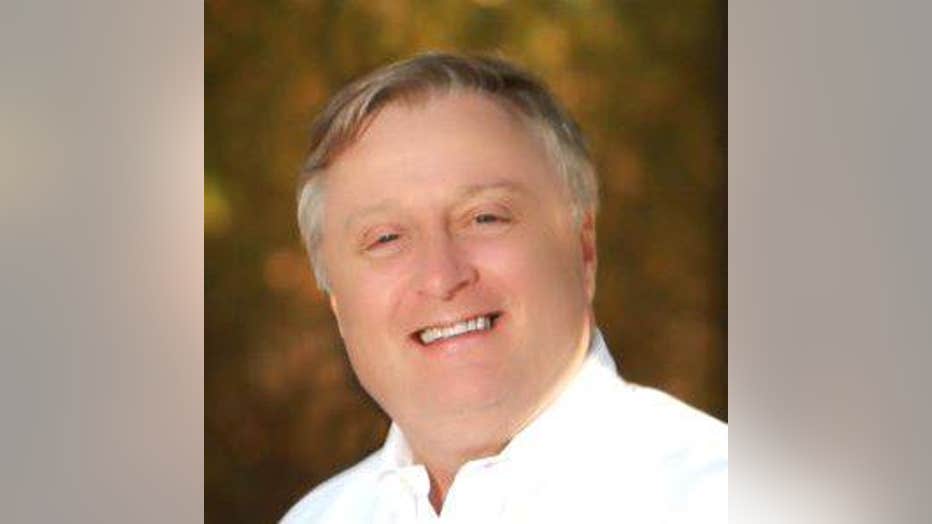 At the center of the lawsuit are two different investigations of Jim Beck conducted by the FOX 5 I-Team during the past two years.

The lawsuit spells out how FOX 5 reported on the 2017 arson of a Carrollton property owned by Beck, who was then a candidate for Insurance Commissioner.

The I-Team obtained a copy of Beck's insurance application that showed some two weeks before the arson, Beck nearly doubled his insurance coverage, from $95,000 to $186,000. 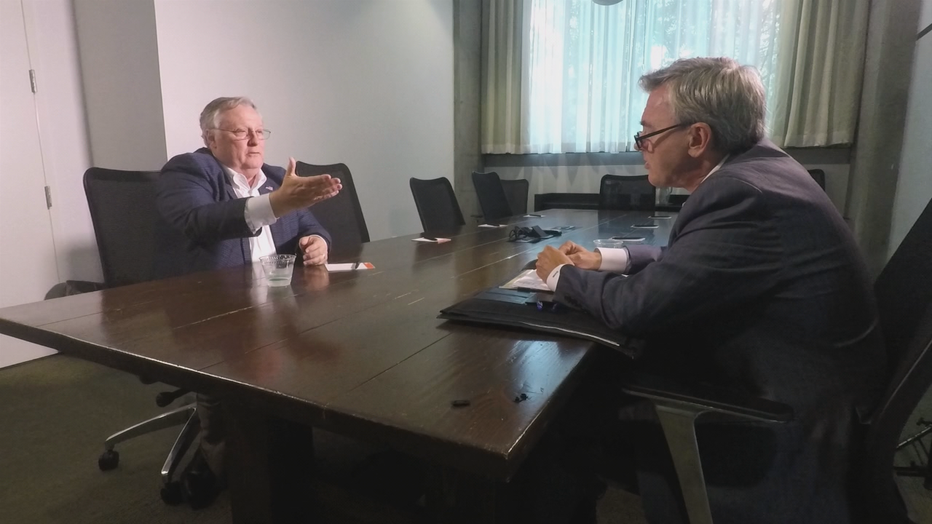 Beck told us it was because of renovations he was doing.

"So, because if, for example, if you have an unfinished basement in your home and you finish you're really under an obligation to tell the insurance company you've done it because you've materially changed what they are insuring," Beck told us at the time.

The lawsuit claims Beck was "suspected of Arson" and "fraud" in the arson and that FOX 5 ran a story about the arson.

Our investigation found in 2012, when Beck took over as general manager of the state created insurance company Georgia Underwriting Association, he also took a full time state job as a victim-witness advocate for a district attorney's office in west Georgia.

(How can you work both at the same time?) "It’s just important to have the availability of insurance," Beck told us. 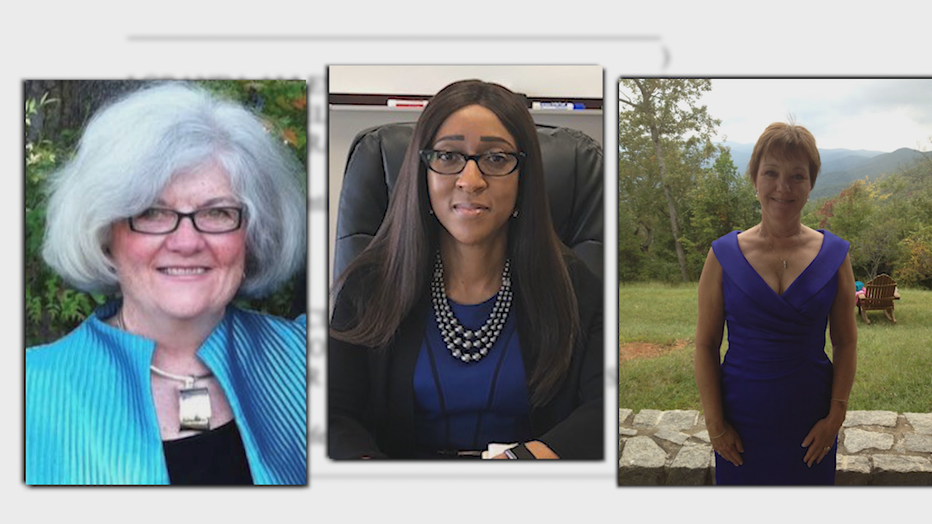 According to the suit, Beck told the Deputy State Fire Marshall that he blamed the plaintiffs for "providing the information obtained during the investigations and "reporting by Fox News." And, Beck allegedly said he was going "clean the place up" and "get rid of" plaintiffs.

Beck's attorney Doug Chalmers wrote to say the case should be "quickly dismissed" because the three employees left their jobs after Beck's election, but before he took over as Insurance commissioner.

"A claim of wrongful termination … cannot be made against a private citizen who has not yet been sworn in to office," Chalmers wrote.

Beck, who was suspended by Gov. Brian Kemp, is still awaiting trial in his federal fraud and money laundering case. Carroll County District Attorney Herb Cranford said he is waiting to see if any evidence out of that case might help him in the arson investigation.

Jim Beck has denied any wrongdoing in both cases.