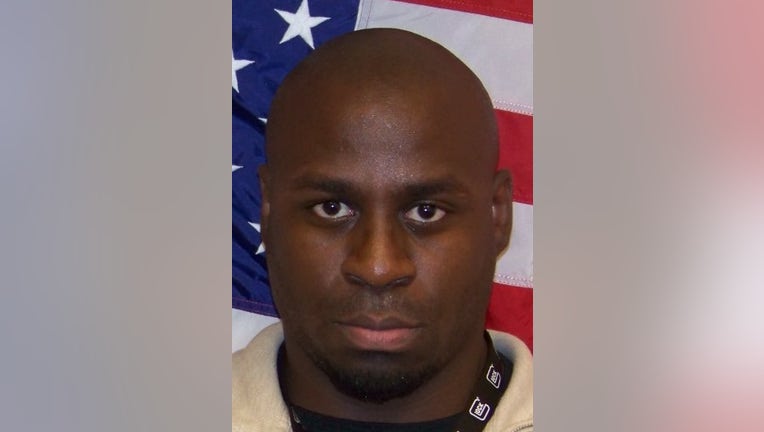 ATLANTA - A former Gwinnett County Sheriff’s deputy was sentenced to ten years in prison after pleading guilty to federal charges of drug trafficking and making a false statement to cover up his crimes.

Antione Riggins, 41, of Loganville, was sentenced Monday to ten years in prison with five years to follow of supervised release after pleading guilty to the charges back in November.

The U.S. Attorney Officer said the charges stem from three incidents in 2017 where Riggins was working with federal investigators as part of Homeland Security Investigations. Investigators said in February 2017, Riggins entered only one kilogram into evidence instead of three following a chase along I-285 where the suspect eventually crashed and fled on foot. In addition, Riggins was accused of not filing a warrant against the suspect despite knowing their identity.

“Riggins put dangerous drugs back on the street after they had been seized by law enforcement,” U.S. Attorney Byung J. "BJay" Pak was quoted as saying in a press release sent to FOX 5 News.  “He violated the most basic oath of officers to protect the public.  His conviction and sentence is a victory for the rule of law, and it shows that there are severe consequences for abusing the public’s trust.”

“Instead of enforcing the laws he swore to uphold, Riggins abused his position by stealing drugs and falsifying evidence reports,” said Chris Hacker, Special Agent in Charge of FBI Atlanta. “This case is a reminder that no officer is above the law.  The FBI would like to thank our state and local law enforcement partners, as well as the U.S. Attorney’s Office, for bringing this corrupt officer to justice.”

“Riggins’ crimes extend beyond his lies and the drugs he stole, he also stole the public’s trust when he betrayed his oath to enforce the law,” said acting Special Agent in Charge Robert Hammer, who oversees HSI operations in Georgia and Alabama. “Removing this corrupt officer from our midst helps restore public confidence in our strong law enforcement team. HSI Atlanta will continue to work with our great local, federal and state partners to make our communities safer.”

“This former officer violated his oath of office and the public’s trust. Corruption within the law enforcement ranks will not be tolerated. The GBI is committed to working with local and federal partners to investigate these types of crimes to ensure the public trust of officers is upheld,” said Vic Reynolds, Director, Georgia Bureau of Investigation.

Riggins parted ways with the feds in early 2018 and was terminated by the Gwinnett County Sheriff’s Office in May 2018 after the allegations surfaced. He pleads guilty to the charges on Nov. 25, 2019.