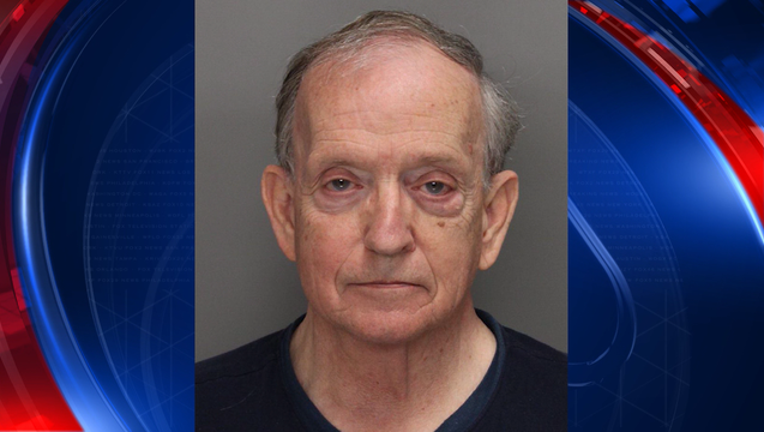 MARIETTA, Ga. (AP) — A former chairman of the Cobb County Republican Party has been arrested on charges of child molestation.

Jail records show that 71-year-old Joseph Russell Dendy was arrested Friday morning. He is accused of molesting two boys — ages 4 and 12 — during separate incidents inside his home in suburban Atlanta.

Dendy served two, two-year terms as leader of the Cobb GOP and was succeeded last year by his vice chair, Rose Wing.

Dendy is being held at the Cobb County jail without bond. It's not clear if he has an attorney.