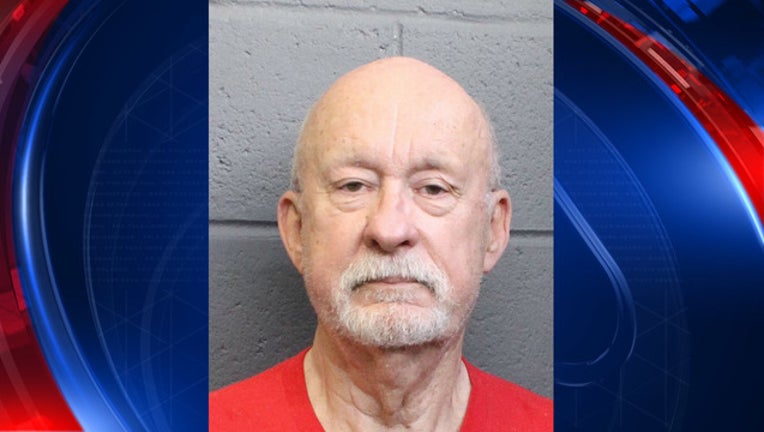 In March, Huggins was found guilty of felony assault by a teacher and misdemeanor sexual battery.

Thos charges stem from when Huggins was working as a driving instructor at Lanier Technical College in 2016. Authorities say he was accused of repeatedly putting his hand on the inner thigh of one of his students, an unidentified 16-year old girl.

After reviewing video and audio evidence, detectives confirmed the victim’s allegations and Huggins was arrested.

Between 2001 and 2010, Huggins was employed as a captain and spokesman for the Forsyth County Sheriff’s Office.

He was sentenced to 10 years probation and will have to register as a sex offender.