According to the Georgia Bureau of Investigation, Johnny Lee Summers, 55, allegedly molested and abused four siblings who he and his wife were fostering. The GBI was made aware of the allegations last December. 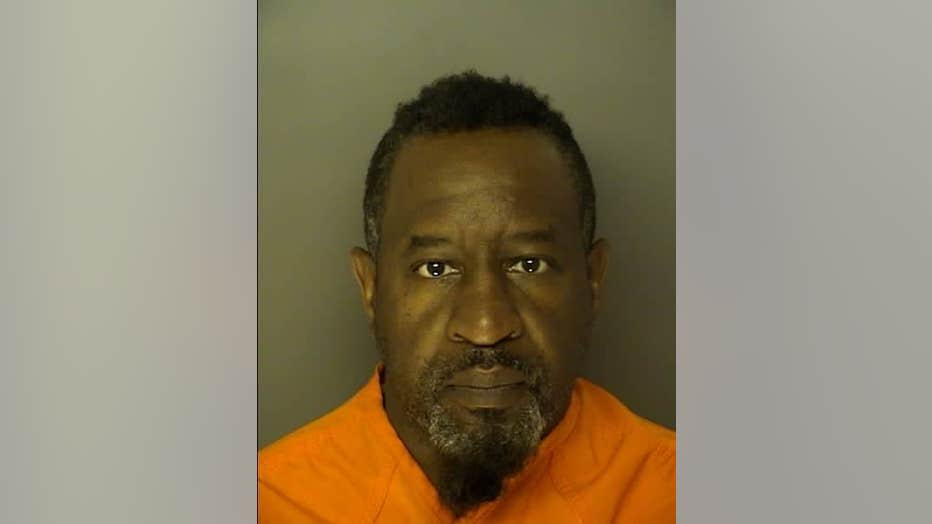 The couple was fostering the children, who range in ages 8- to 16-years-old, in their Chattahoochee Hills home. Investigators said the four siblings lived with the Summers family for about four years.

The GBI announced Summers was arrested Friday on a number of charges by the North Myrtle Beach, South Caroline Department of Public Safety.

Anyone with information pertaining to the case is asked to contact the GBI at 770-388-5019.