GWINNETT COUNTY, Ga. - Gwinnett County police have identified a man accused of breaking into a fast-food restaurant, preparing food, then taking a nap on Christmas morning.

Police say the former employee broke in, cooked a meal, and then took a nap.

According to police, the suspected burglar has been identified as 26-year-old Stephaun Gallaread.

The burglary happened around 12:15 a.m. on December 25 at the Taco Bell located in the 4800 block of Sugarloaf Parkway in unincorporated Lawrenceville. Investigators said Gallaread used to work at the restaurant last summer. 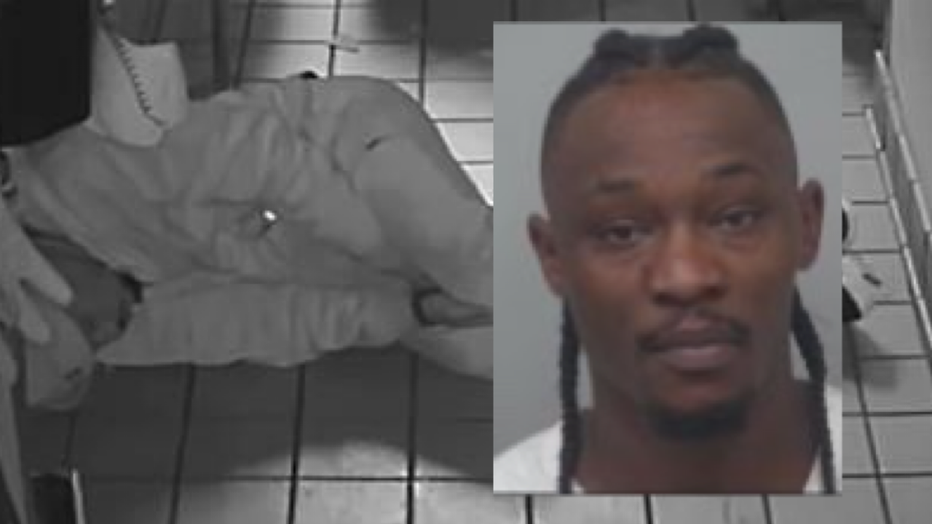 Gallaread is accused of climbing through the drive-thru window and was seen on surveillance video using fryers to make himself a meal. In the video, the suspect ate the food before taking a nap on the floor of the restaurant. 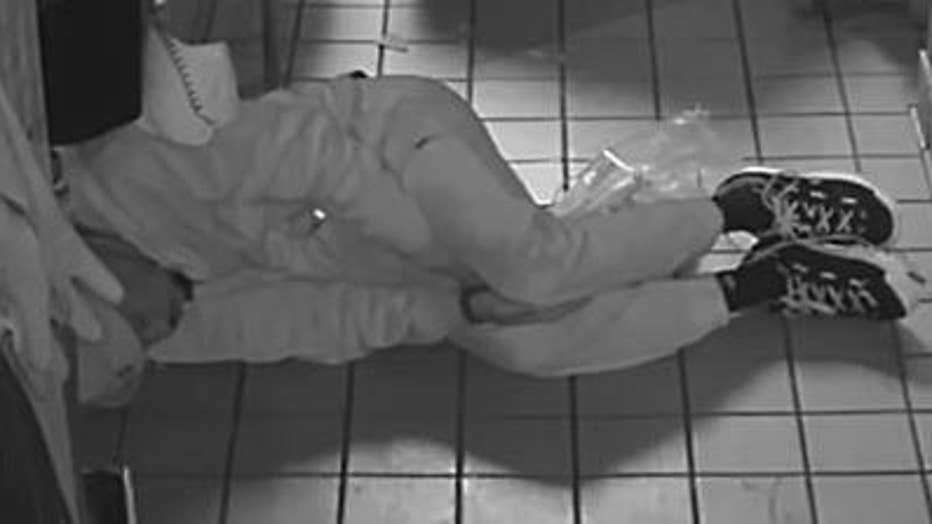 According to police, the suspect stole a laptop and tablet before leaving. He was there for about three hours. 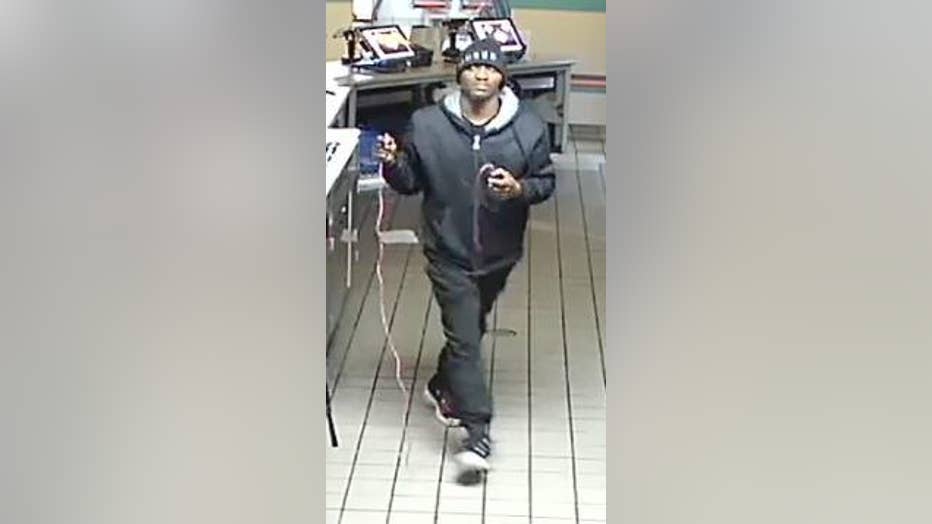 Gallaread has been charged with burglary. He remains at large.

Anyone with information on the suspect's whereabouts is asked to call the Gwinnett County Police Department at 770-513-5300. Tipsters can also remain anonymous by calling Crime Stoppers at 404-577-8477.