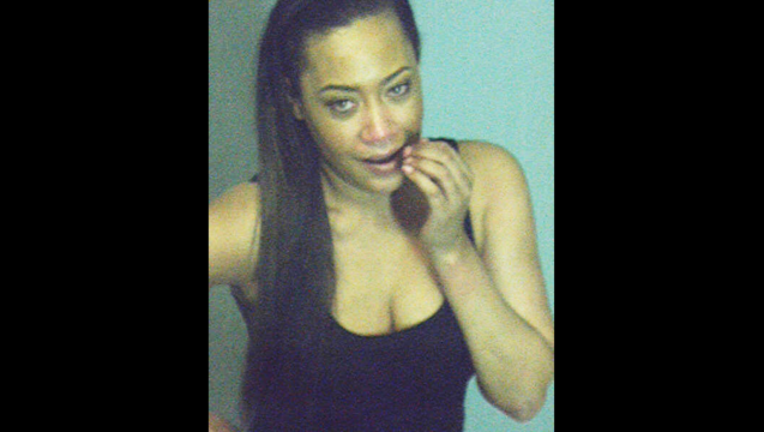 DeKALB COUNTY, Ga. - The DeKalb County Police Department responded to a call in the 3000 block of Chamblee Tucker Road on Thursday.

Former Destiny’s Child singer, Farrah Franklin, was cited for public intoxication and possession of marijuana during a routine inventory search of her purse. According to the police department, upon arrival of the officer, he witnessed a verbal altercation between Franklin and a male friend.

The officer noticed a strong odor of alcohol on her breath, blood shot eyes and slurred speech.  The officer then asked Franklin how much alcohol she had consumed and Franklin said “not enough.”