Jerod Sechrist allegedly stole more than a $1,000 worth of items from the IKEA in Tampa.

TAMPA, Fla. - Tampa police arrested one of the former stars of the show, “Deadliest Catch.”

Investigators said the former deckhand, Jerod Sechrist, stole more than a $1,000 worth of items from the IKEA store located at 1103 North 22nd Street. They said it's not the first time he committed the crime. Apparently, he shoplifted multiple times in October, police said, but Wednesday was the first time he was caught in the act.

He faces a grand theft charge. Police booked him into the county jail on Wednesday. As of Friday morning, he hasn’t bonded out.

According to jail records, he was arrested for heroin possession a few months ago. He was pulled over because he had a warrant for reckless driving. 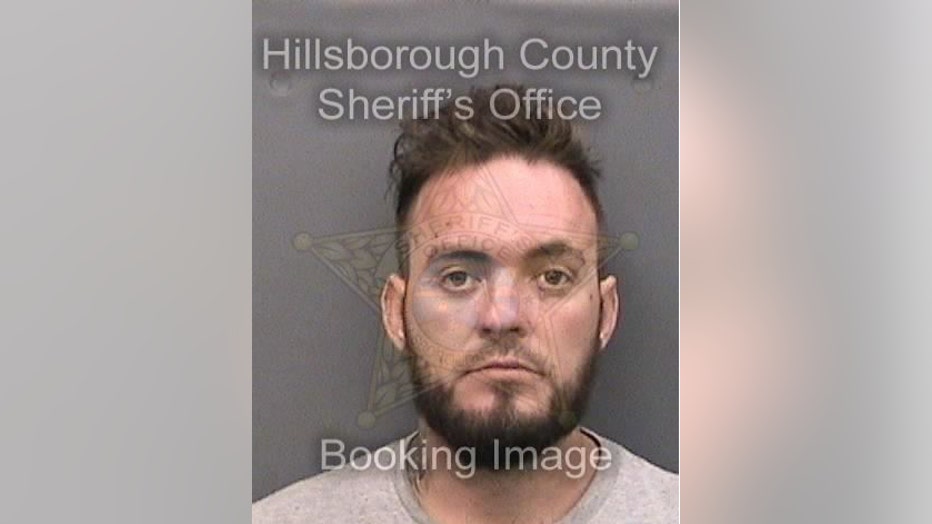