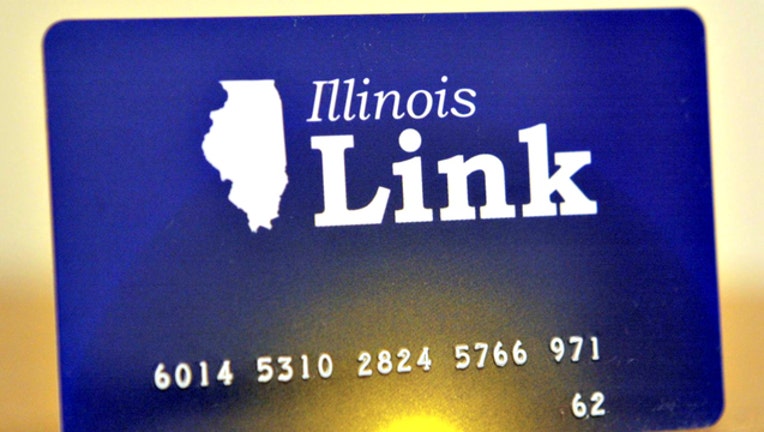 CHICAGO (Fox 32 News) - Food stamps could be used at restaurants in Illinois if a bill proposed by the House becomes law.

The proposed legislation, called the “Restaurant Meals Program” – House Bill 3343 – would allow recipients to eat at certain restaurants that allow food stamps to be used as pay.

Only food stamp recipients who are disabled, elderly or homeless – or their spouses – would qualify for the “Restaurant Meals Program.”

Currently, Illinois recipients can only use food stamps at grocery stores and not restaurants.

After passing through the House, the proposed legislation is now being considered by the Illinois Senate.

The law would go into effect January 1st of 2020 if the bill is signed into law by Governor JB Pritzker.