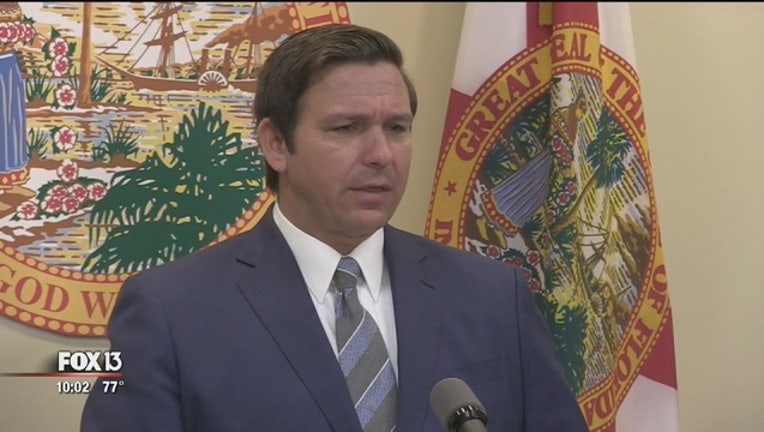 TALLAHASSEE, Fla. (AP) - Possessing, selling or displaying a child-like sex doll will be illegal in Florida under a bill signed into law by Gov. Ron DeSantis.

DeSantis signed the measure Wednesday after it passed the Legislature unanimously earlier this month. The law takes effect Oct. 1.

A legislative analysis of the bill said that child-like sex dolls imported from China, Japan and Hong Kong are becoming increasingly prevalent in the U.S. They are part of what has become a $15 billion sex toy industry, according to the analysis.

The new law makes it a first-degree misdemeanor in Florida to possess, give away, advertise, sell or display the dolls. A second offense would be a third-degree felony punishable by up to five years in prison.