Police shut down the part of Chamblee Dunwoody Road because of flooding.

Chamblee Police shut down the street between American Industrial Way and New Peachtree on Monday morning.

They put up barricades and stationed officers nearby to keep drivers away.

"We don't want people driving their cars into two feet of standing water and flooding their engines out and getting stuck down there," said Lt. Gerald Thomson with the Chamblee Police Department.

Officers said all the recent rainfall, combined with clogged storm drains lead to the problem.  They hope crews from the public works department will be able to fix the issue sometime Tuesday. 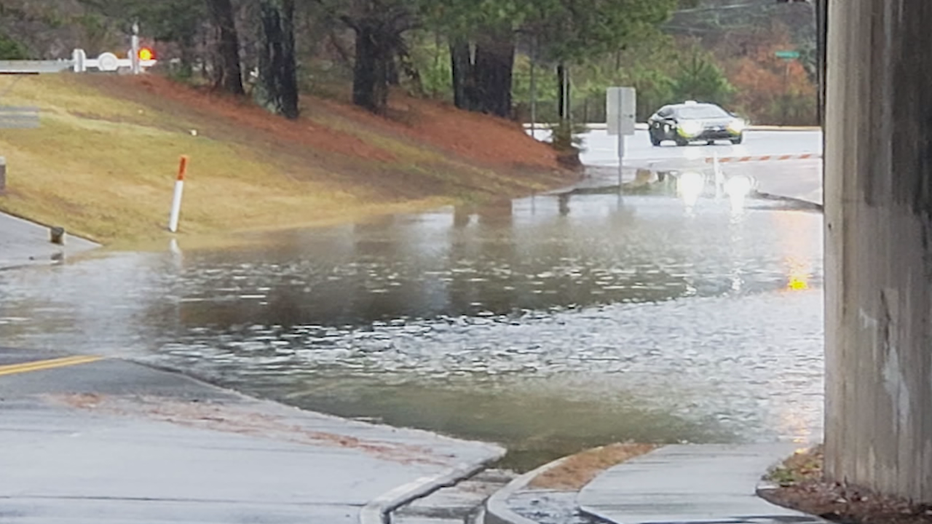 Police believe combination of the recent rainfall and clogged storm drams led to the problem.

In the meantime, they ask drivers to use alternate routes.