BUENA PARK, Calif. - Panic at a Walmart in Buena Park. Dozens of people inside the store ran for cover after they say they heard gunshots go off. Luckily, the sound they heard was actually firecrackers. 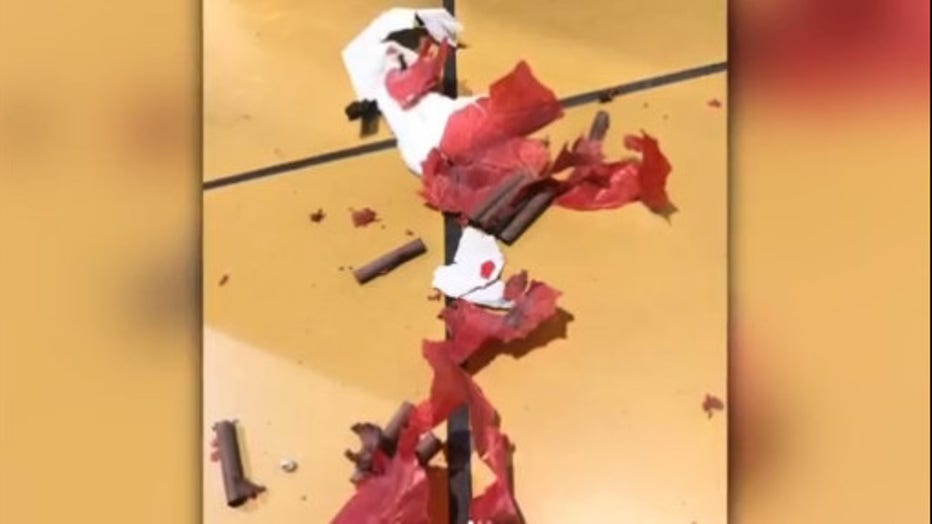 Around 8 p.m. Friday officers raced to the store on La Palma Ave. and Dale St. after receiving a "shots fired" call.

Once on scene police say no shots were fired; but it turns out a group of kids set off firecrackers near the entrance.

One person was taken to the hospital with symptoms of a panic attack. No word on any arrests