It happened in the parking lot of Sugarloaf Mills Mall, adjacent to the Bass Pro Shop. 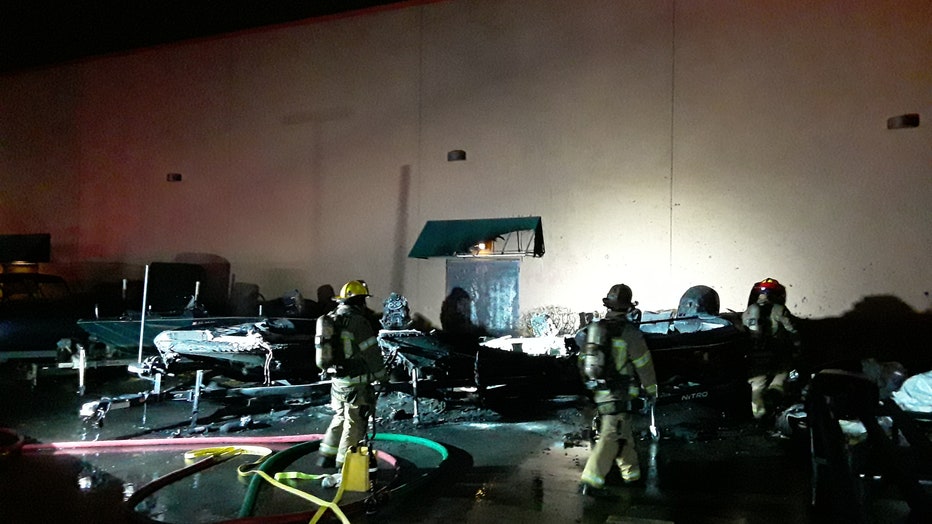 Gwinnett County Fire and Emergency Services said when they arrived there was heavy smoke and flames coming from several boats on the Interstate 85 side of the building. Firefighters began an aggressive attack in an attempt to control the flames and protect the nearby businesses.

Security at the mall was requested to provide a condition report inside of the mall, and a temporary evacuation of the structure was initiated until they declared the situation under control.

Four bass fishing boats and trailers received heavy damage from the flames, but there were no injuries reported. 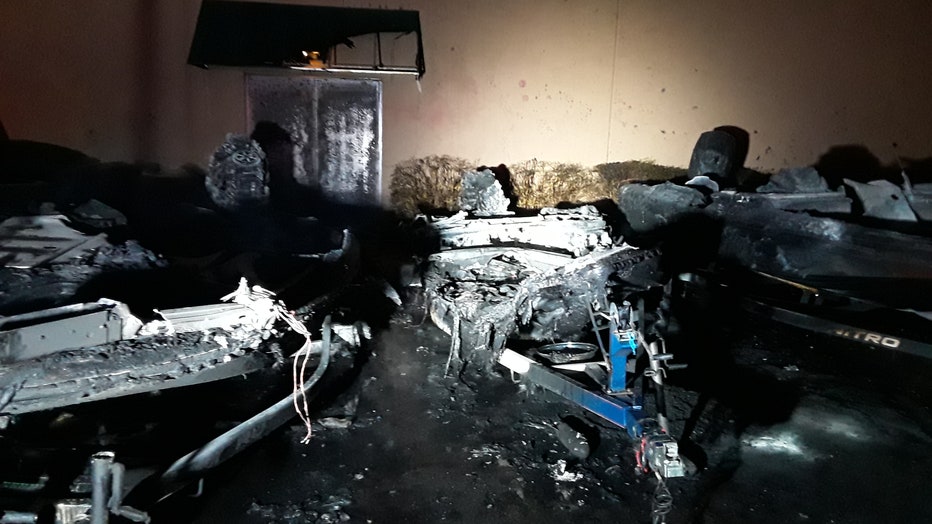 Fire crews told us there was no additional fire damage inside the building or on the roof, and mall security said no smoke or fire entered the actual mall.

No word yet on what caused the fire.