FULTON COUNTY, Ga. - Multiple people have been transported to Grady Memorial Hospital after a fire at the Fulton County Jail.

Officials tell FOX 5 the fire started around 9 a.m. Saturday on the 7th floor of the jail.

Staff members were able to quickly put the fire out. Officials have not said how much damage was caused by the blaze. 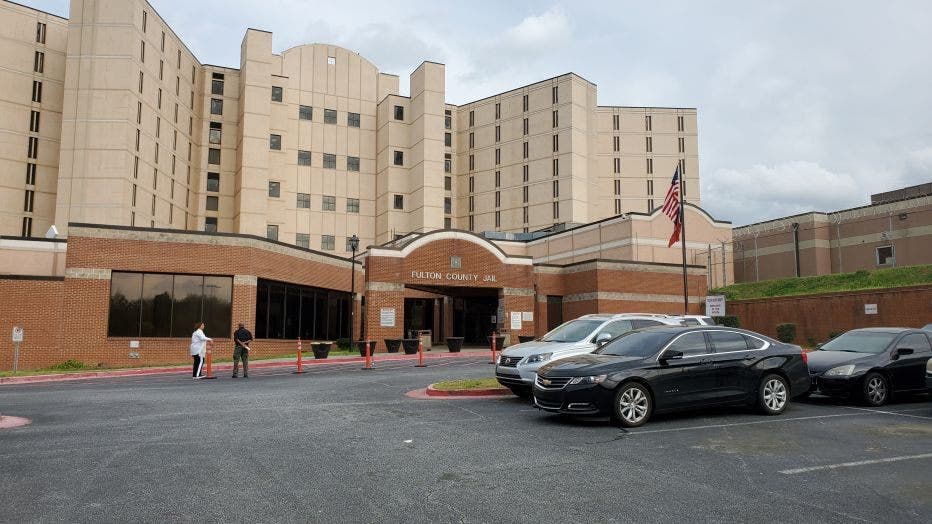 As a precautionary measure, officials say two jail employees and one inmate were transported to Grady for treatment.

The cause of the fire has not been released and the fire is still under investigation.