CHAMBLEE, Ga. - FedEx investigators are looking into why over a dozen packages were dumped in one Chamblee neighborhood.

It happened Monday in the Wakefield community off of Buford Highway.

“There were at least 25 to 30 packages that didn’t get delivered to the right people,” Nicole Neill said.

Nicole Neill lives in the Wakefield community and said the FedEx deliveryman was in a rented truck.

“Most of the packages were damaged but none of the addresses really matched anything near here. One was for northeast expressway,” Neill said. 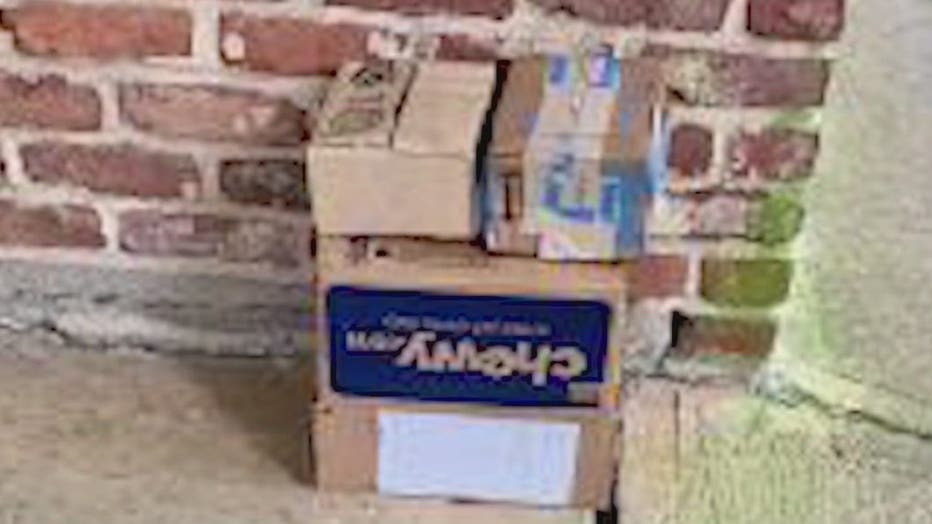 Neill had a stack of three damaged packages delivered to the side of her car and took the issue to the community's Facebook page.

“The response was crazy and my Facebook just blew up. I was getting private messages and people posting. People were saying they were getting four packages that were just delivered by a guy in a FedEx uniform but was in a Penske rental truck,” Neill said.

After Neill posted it online the pictures from other neighbors started to pour in.

“I was confused because I thought ‘Why is he doing it?’ And wondered what the ultimate goal was. He acted completely nonchalant about it,” Neill said.

Chamblee police were called but said they contacted FedEx who sent an investigator to the area.

The big question is why?

“He (investigator) felt like the gentleman hadn’t finished his route and didn’t want to bring the packages back to the distribution center and was just dump[ing them as he could,” Neill said.

What’s more concerning is the investigator told Nicole many of the packages hadn’t been scanned.

“He gave them one of the tracking number and he said this Is impossible and It has to be in the distribution center. Apparently whoever was taking the packages didn’t scan it out first. They just loaded the packages and took them,” Neill said. 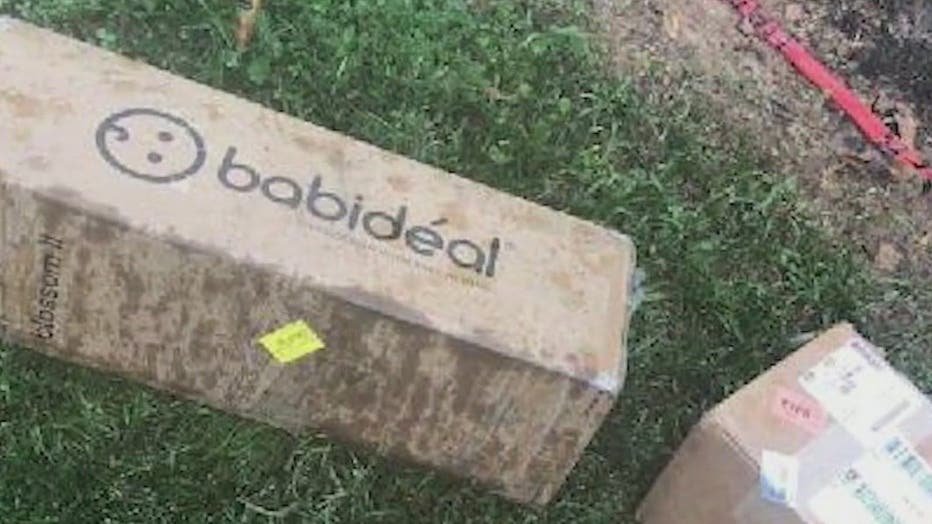 “FedEx Ground is flexing its network to accommodate a surge of package volume due to e-commerce growth during the current pandemic. We are aware of the reported misdeliveries in the Chamblee area and are taking steps to ensure those packages are retrieved and delivered to the proper recipients. We regret any inconvenience caused by this situation and encourage customers with questions about their shipments to visit fedex.com for status updates.”

“You don’t know what’s in those packages. It could have been medicine or something someone truly needed,” Neill said.

Neill handed as many packages to the investigator who told her they have to be repackaged because of the damage before being sent to the appropriate address.