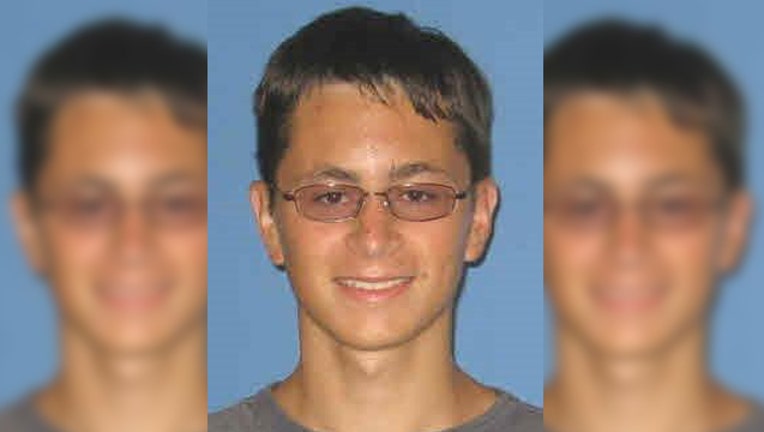 On Monday authorities dismissed a federal charge pending against Austin bomber Mark Conditt. This comes more than two weeks after he detonated a bomb inside of his car killing himself.

Federal, state and local authorities met at the U.S. Attorney's Office to update the public on their ongoing investigation, which includes figuring out the Austin bomber's motive. They were waiting for Conditt's remains to be confirmed and identified before moving forward.

Authorities worked hard to file a federal criminal complaint against Austin bomber Mark Conditt last month, with the goal of arresting him but that never happened. Conditt instead killed himself,  leading to Monday's complaint dismissal. At the time, Conditt was charged with one count of unlawful possession and transfer of a destructive device.

"That offense was included just so that we could get the complaint on file and obtain the arrest warrant, pick him up, bring him into custody. It's very likely we would have sought an indictment after that, that included far more serious charges," says John F. Bash, United States Attorney.

An affidavit filed in support of that complaint was also partly unsealed on Monday. It explains their basis for probable cause. There were six explosive devices between March 2nd and March 20th, two people were killed and several others injured. Documents state the explosive devices shared commonalities: the manner of detonation, all used shrapnel and delivery method. Many questions remain, such as if these incidents were random or not.

"I have not seen information so far to believe there is a common link between the victims but the investigation to intent is ongoing," says Bash.

Conditt was captured on surveillance camera delivering two packages at the FedEx facility on Brodie Lane. That was the first time authorities had any photographs of a suspect. A clerk says Conditt was wearing gloves, a hat and wig. He was seen leaving in a red Ford pickup. Court documents state Conditt was also seen on video at Frye's Electronics and Home Depot purchasing items, including a sign that reads "Drive Like Your Kids Live Here." That sign was reportedly used to conceal the trip-wire explosive device in the March 18th incident on Dawn Song Drive.

"There's probably a field that has pieces from where he practiced. They weren't overly sophisticated but they did have some level of sophistication and as we talked about, the one trip-wire device was a little more sophisticated than his other ones which concerned us," says Fred Milanowski, ATF Houston (ASAC).

The videotaped confession left behind by Conditt could provide some closure to the Austin community. But, authorities say they are stuck trying to determine whether releasing it will do more harm than good.

"We are concerned that it could inspire other people to do other acts. The subject in the audio confession says a number of statements that concern us and we just don't want that to live forever on the internet," says Christopher Combs, FBI San Antonio (SAC).

There are no further suspects at this time. Authorities do not have any reason to believe there is a further destructive device out there but they are asking the community to remain vigilant.