Sen. Johnny Isakson, Sen. David Perdue, and Rep. Barry Loudermilk said Thursday they have filed legislation which would add eight acres of the land to the historic park. The expansion would include the historic Wallis House and Harriston Hill as well as plots donated to the park.

“Expanding the Kennesaw Mountain National Battlefield Park to include the Wallis House and Harriston Hill will add to the historical significance of the park by giving visitors an opportunity to experience key strategies and positions of troops during the Civil War,” said Senator Isakson in a press release to FOX 5 News. “I hope both the House and Senate will act quickly to allow this expansion.”

“The Wallis House and Harriston Hill have rich historical significance to Georgia and the entire country,” Senator Perdue was quoted as saying in a release. “Expanding the park boundaries to include these properties will give park visitors a full picture of the battleground’s history. I’m proud to join my fellow Georgians in working to preserve our state’s history.”

“The eight acres of property this bill will preserve at Kennesaw Mountain National Battlefield Park might be small in size, but they are rich in Georgia history,” said Congressman Loudermilk in a release. “That is why I’ve introduced this bill in the House for a third consecutive Congress. I thank my fellow Georgian and colleague, Senator Isakson, for introducing this bill again in the Senate, and I look forward to this bipartisan legislation getting across the finish line so Georgians and tourists can learn about this historical piece of land for generations.”

Kennesaw Mountain National Battlefield Park is run by the National Park Service and was set aside to preserve Kennesaw Mountain and Kolb’s Farm, which are Civil War battle sites along the route of General Sherman’s 1864 campaign to take Atlanta.

The Kennesaw Mountain National Battlefield Park Boundary Adjustment Act gives the NPS control over the land which is currently in the care of Cobb County and the Cobb Land Trust. 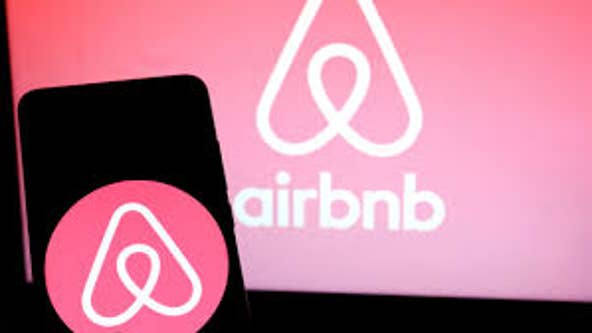 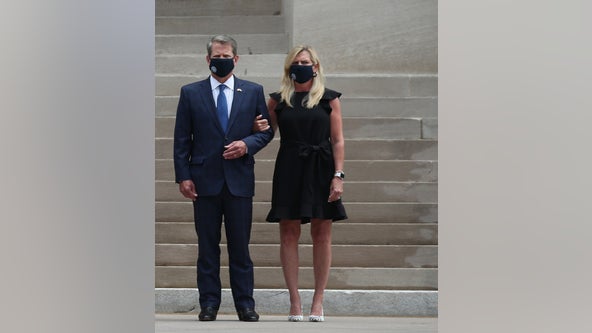