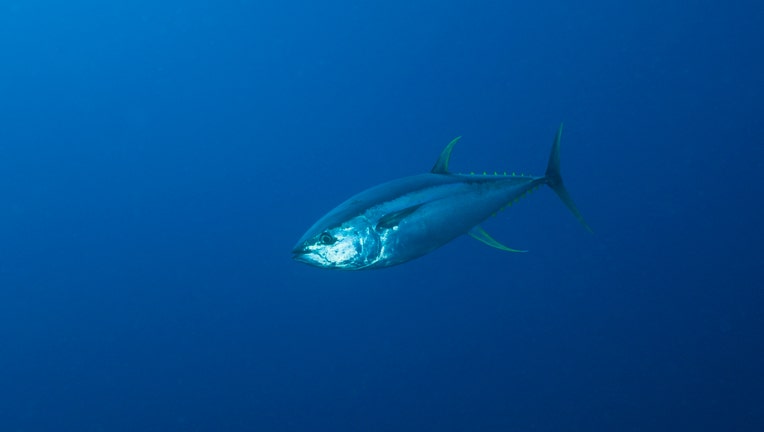 Officials with the FDA say they are recommending everyone to toss away Tuna fish sold by a Vietnamese company, in connection with several cases of Scombrotoxin fish poisoning.

The yellowfin (sometimes called ahi) tuna in question were sold by a company called Truong Phu Xanh Co., LTD, and the FDA is recommending consumers, importers, suppliers, distributors, retailers, and restaurants to toss away tuna from this supplier with production dates from January 2019 to present.

FDA officials said to date, an investigation has linked 47 illnesses of Scombrotoxin fish poisoning to the yellowfin tuna, with the last known illness traced to the product happening on October 15.

According to the FDA, Scombrotoxin fish poisoning happens when the fish is not properly chilled or preserved and begins to spoil, which results in increased histamine levels. Histamine cannot be destroyed by freezing or cooking.

In humans, FDA officials say symptoms linked to Scombrotoxin fish poisoning typically develop within a few minutes to an hour after eating mishandled and decomposed fish. The symptoms resemble an allergic reaction and can include flushing of face, headache, heart palpitations, itching, blurred vision, cramps, and diarrhea. Symptoms can be treated with antihistamines, but even without treatment, people usually get better within 12 hours.

FDA officials said because Scombrotoxin fish poisoning causes temporary or medically reversible adverse health consequences, it did not meet the criterion for issuing a mandatory recall.

In addition to asking people the toss away the tuna, FDA officials say they have placed Truong Phu Xanh Co., LTD on an Import Alert, which provides information to FDA field staff that they can detain the company's yellowfin tuna from entering the U.S., even without physical examination.

This story was reported from Phoenix, Arizona.