ATLANTA - Airport officials and the federal government are warning passengers they are not to bring guns through the security checkpoints at Atlanta’s Hartsfield-Jackson International Airport.

Starting June 1, the Federal Bureau of Investigation will become more involved in executing the enforcement of the gun ban through airport security. The move, according to FBI spokesperson Steve Emmett, is to try and limit confusion about what gun owners can and cannot do.

Emmett said Georgia law permits gun owners to carry and even display a firearm in the terminal up to, but not beyond, the security checkpoint. Passengers who now forget to take a gun out of a bag may not end up in the Clayton County Jail, but they will be charged under federal law, not local.

It continues to be necessary, said Emmett. The statistics show that to be the case. In 2015, 113 guns were discovered at the checkpoint. Six months into 2016, that number is at 48. 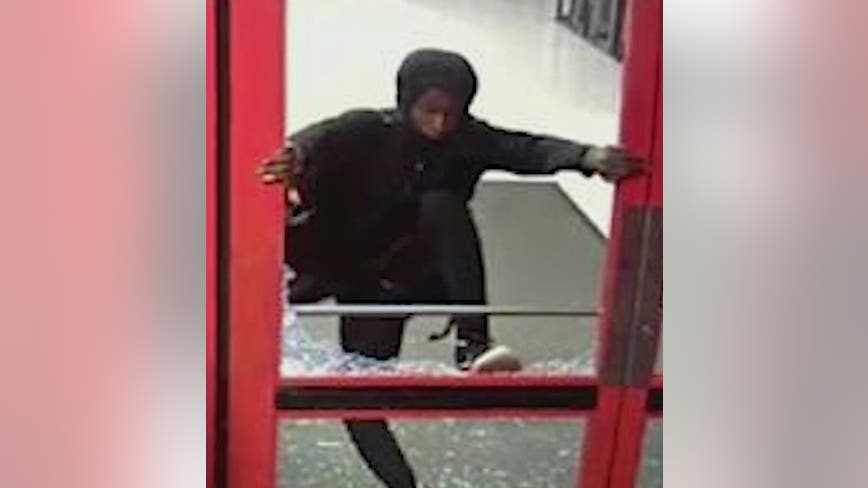