The FBI is asking for help identifying a woman who officials believe has critical information in an ongoing child sexual exploitation investigation. 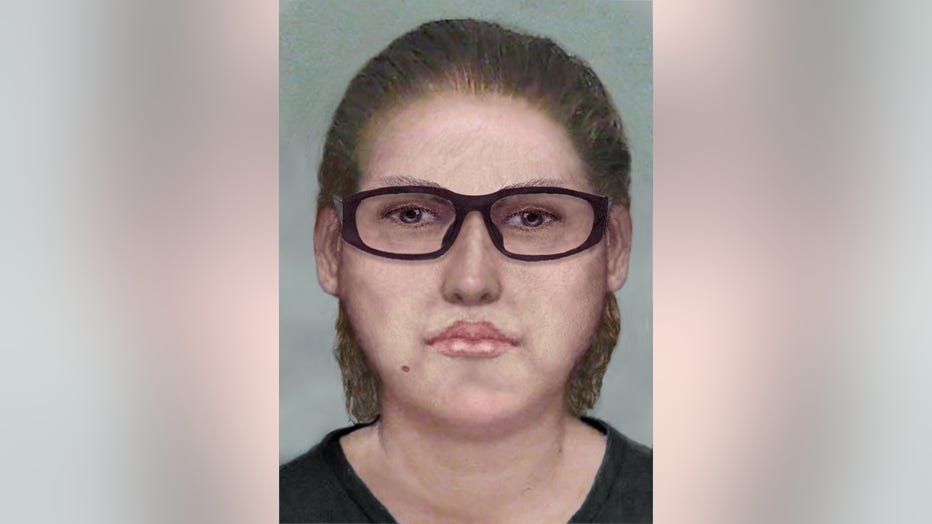 The National Center for Missing and Exploited Children first noted the unidentified female, named by the FBI as "Jane Doe 37," in a video with a child in June of 2014. The FBI's investigation says the videos were produced two years before, in April of 2012.

In the video, audio from the film "The Land Before Time" is heard in the background, the FBI says.

Officials described Jane Doe 37 as a white female with brown hair and dark-framed glasses. The FBI believes that it may be possible her appearance has changed over the years.

Anyone with information as to the individual's identity, please either call the FBI's toll-free tip line at 1-800-225-5324 or online at https://tips.fbi.gov/