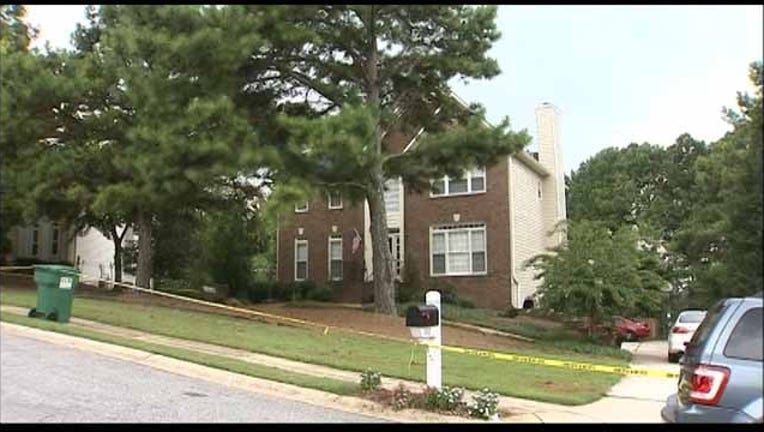 Fayetteville Police said that a man with a gun entered a home on Windridge Drive just before 3 p.m. through the garage. Investigators said the homeowner heard a loud noise, spotted the man in the garage, and then went back to get his handgun.

The resident was not injured.

The name of the suspect and possible charges has not yet been released.