Father of 3 killed in hit and run

Family members of James Miller are urging the driver in the deadly hit and run in College Park to come forward.

COLLEGE PARK, Ga. - James Miller's family returned to the site where he was killed seeking justice.

The 42-year-old man's vehicle was struck by another car along Camp Creek Parkway and Herschel Road in College Park the morning of October 3rd.

"It was a Crown Vic," the victim's sister Tayarda Miller told FOX 5's Deidra Dukes. "1999 Crown Vic and they pushed him into the pole right here."

According to the police report, the hit-and-run driver ran a red light at the intersection and struck Miller's car, sending it crashing into a utility pole. 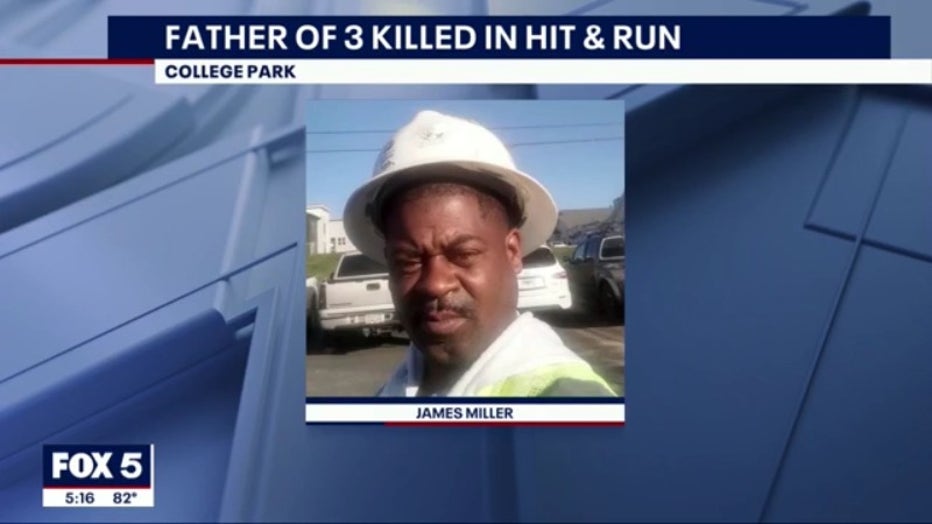 Miller died at the scene. The driver and passengers in the other vehicle fled on foot.

College Park police told FOX 5 the Georgia State Patrol is handling the investigation. His family is urging the driver involved in the deadly wreck to come forward.

"Please turn yourself in," said Miller, "because my brother is gone. He left three kids, my mother my sister." 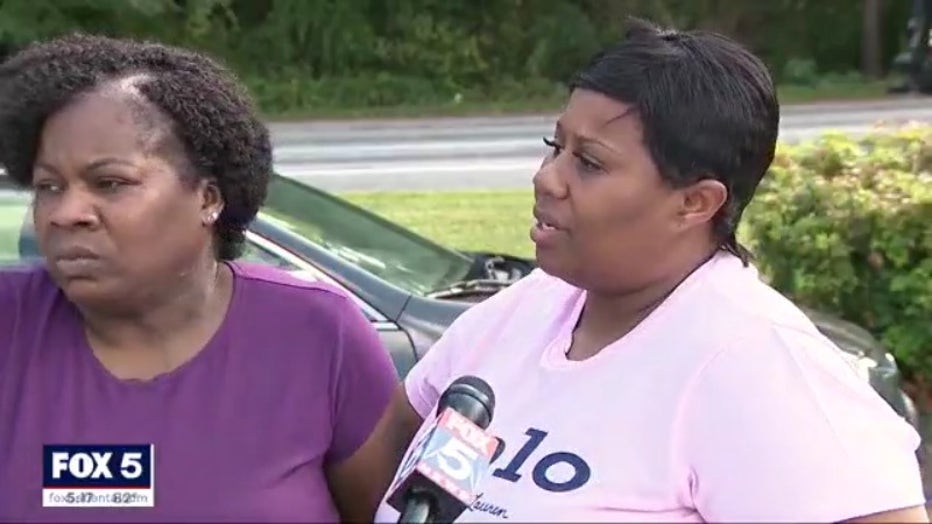 The family of James Miller is asking for the person who struck and their loved one's car, causing him to go into a utility pole to turn themselves in.

On Tuesday Miller's sisters, mother and other family gathered for his funeral. His loved ones said Miller was a family man, who was loved by many.

"He was an entertaining person, always dancing, making people happy. He was the joy of the family. He was a people person, church person," said Miller's sister, Sanquesha Bowden. "Waking up in the morning don't see my brother, he lived with me it's just hard waking up and not seeing him there."

Anyone with information in the case is asked to contact the Georgia State Patrol.