The family of a man shot and killed in a motel room in Peachtree Corners over the weekend say they are seeking answers.

GWINNETT COUNTY, Ga. - A father of five was left to die in a Gwinnett County motel.

His family is urging someone to come forward with answers.

His mother told us she's not sure what he was doing at that motel but believes it didn't have to end with him losing his life.

"My heart is shattered," Angela Evans said when we met her Wednesday morning.

"We was getting our New Year's menu together which I have it together and I'm still gonna put it together because this is what we last planned," Evans explained. 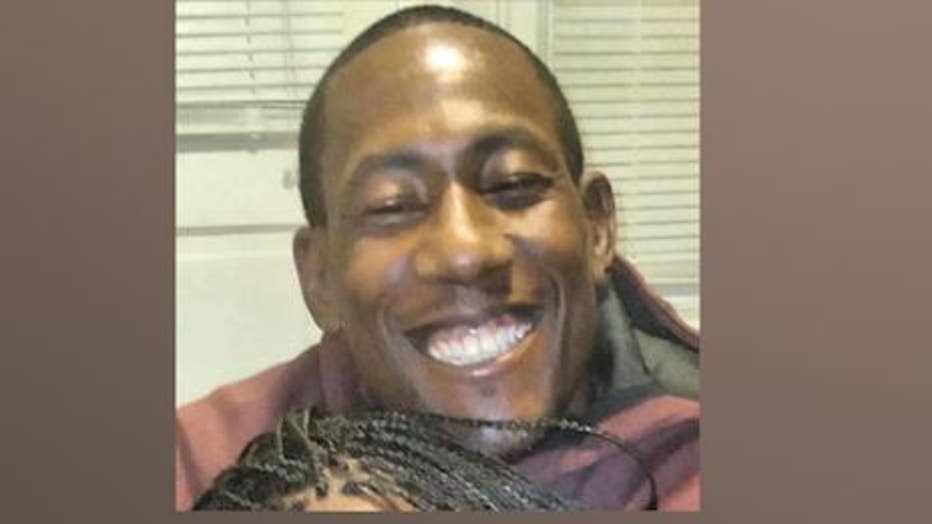 Instead of celebrating the New Year together, she is now preparing to bury her youngest child.

"My son is gone. I'm gonna have to live with that for the rest of my life," she explained.

"I cursed the lady out and hung up the phone because I thought I was a prank but little did I know, it was true," Evan told FOX 5.

According to investigators, Williams and a woman met up with two men at the HomeTowne Studios on Jimmy Carter Boulevard.

At some point, police said the three men started fighting and one of them shot Williams.

Everyone else ran from the room, leaving Williams to die.

"I'm so out of the loop to know what's really going on but I really wanna know. They just started to give me bits and pieces," she said.

She's not sure who was with Evans the day he died.

But she knows someone has the answers that can help bring her family some peace.

"The only thing I want is peace, justice, and love," Evans described.

Detectives aren't sure about what led up to the shooting.

Anyone with information about what took place or who was involved should call the police.