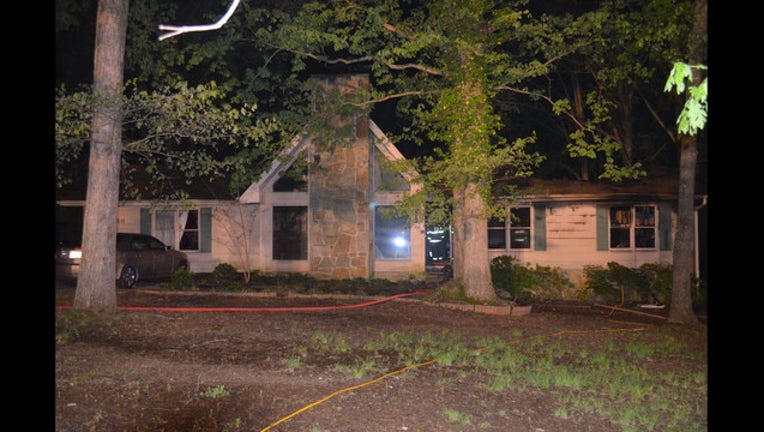 SPALDING COUNTY, Ga. - State Fire Investigators with Insurance and Safety Fire Commissioner Ralph Hudgens’ office are investigating a Wednesday night house fire in Spalding County that resulted in the death of a woman and sent her husband to the hospital.

The fire, which occurred around 11:00 p.m., at 1511 Kennedy Drive in Griffin, claimed the life of Terrie Polk, 37. Her husband, Jonathan Polk, 35, escaped the blaze with injuries after attempting to put out the fire. He was transported to a hospital with minor to severe burns and smoke inhalation.

“This fire originated in the master bedroom of the home,” Hudgens said. “The exact cause remains under investigation.”

This fatality brings Georgia's fire death total to 48 for 2016.