Family members are seeking answers after a father was shot and killed along West Peachtree Street.

ATLANTA - A grief-stricken family gathered on the Atlanta street where their loved one was murdered. Antonio Godfrey's family wants answers, and they want justice.

Godfrey was murdered in front of Brooklyn Kitchen and Lounge on West Peachtree Place in the early hours of November 1. His family said the bullet that hit him in the chest came from a passing car. 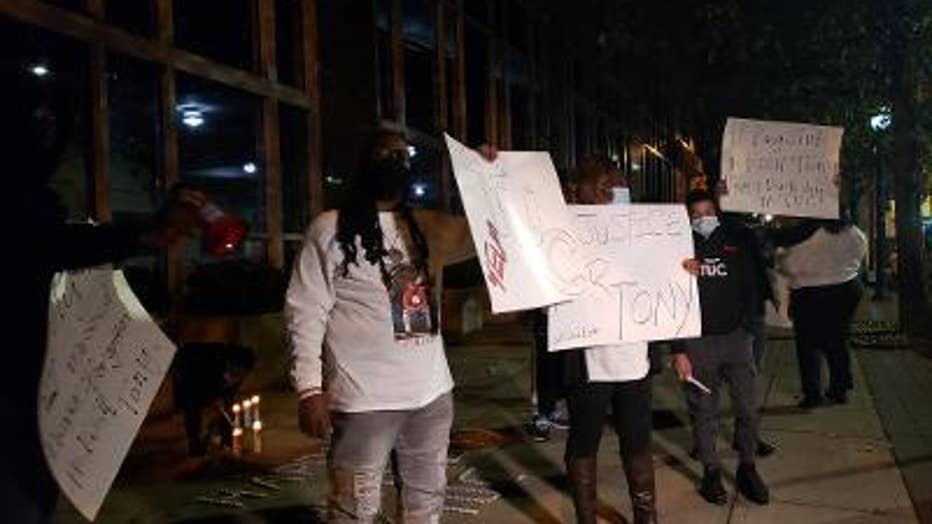 "Shot from the inside and hit my baby in the chest and then they ran over him with the car," said Phyllis Godfrey, Antiono's mother.

Phyllis Godfrey said her son was married to his high school sweetheart. They had three little girls. She said he started a successful magazine, True Urban Culture, a magazine about fashion, music, and the arts. 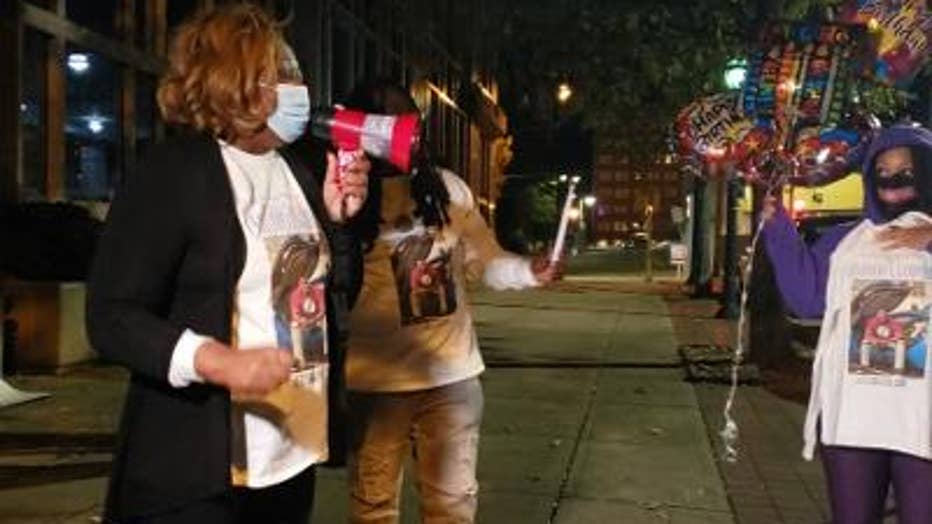 Godfrey would have turned 36 Tuesday. His family released balloons near the spot where he was killed. 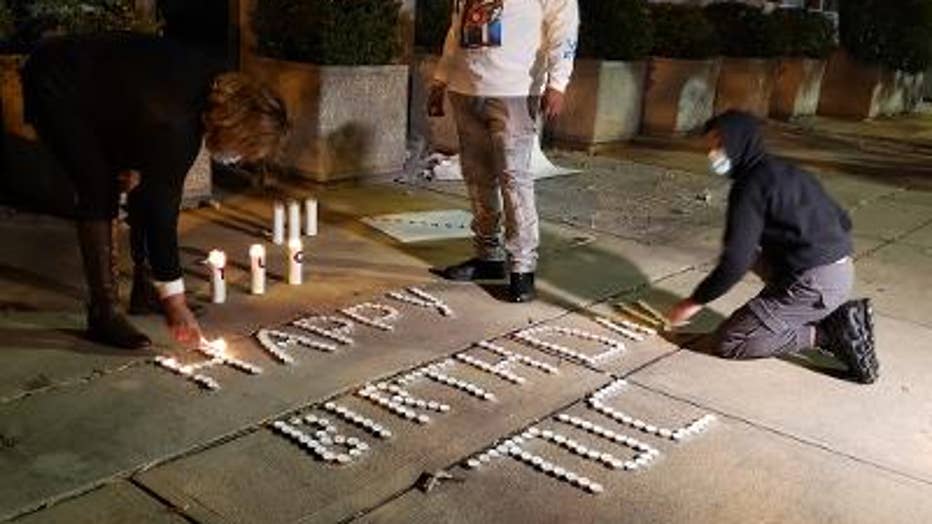 His mother is vowing to come back to this street, as often as possible, until the person who gunned down her son is caught.

"I'm mad and I'm going to find out who killed my baby. If you're hiding, we're going to come and get you," said Phyllis Godfrey.