ATLANTA - A woman who's battled breast and lung cancer over the last year will be honored by the Atlanta Falcons this Sunday.

Dr. Tess Lemon is a DeKalb County Schools therapist who's been personally invited to join Falcons fans at the game against the Carolina Panthers this Sunday. She's also playing a big role as one of the first football fans allowed to attend the first game open to the public at “The Benz” since the COVID-19 pandemic.

"I am so excited and so grateful because this gives me a chance to share a story of hope," Dr. Lemon told FOX 5's Portia Bruner. 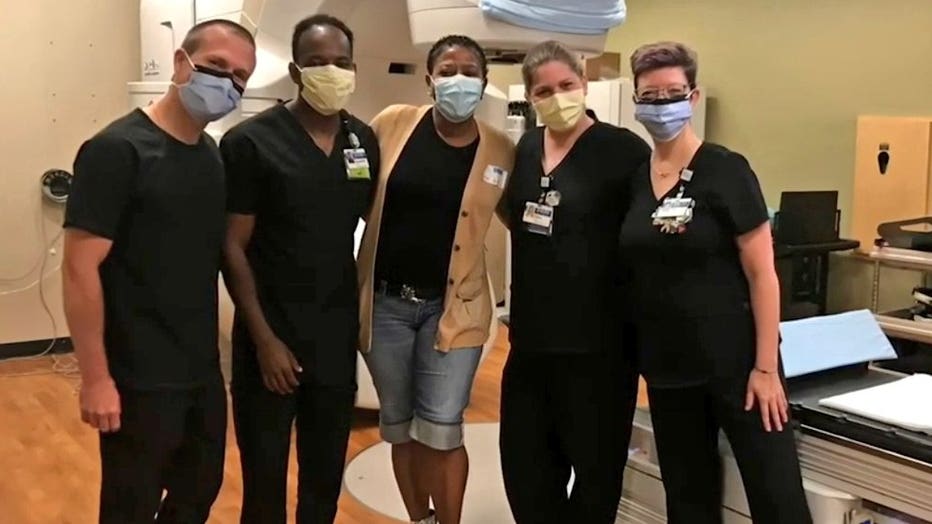 It's been a tough year for Dr. Lemon and in a video produced by the Winship Cancer Institute of Emory University and the Falcons' Crucial Catch Program, she shares her personal experience as a cancer fighter. Lemon is a licensed professional counselor who also has her own private practice. But she admits she initially struggled with getting through hurdles of a double dose of bad news last year. 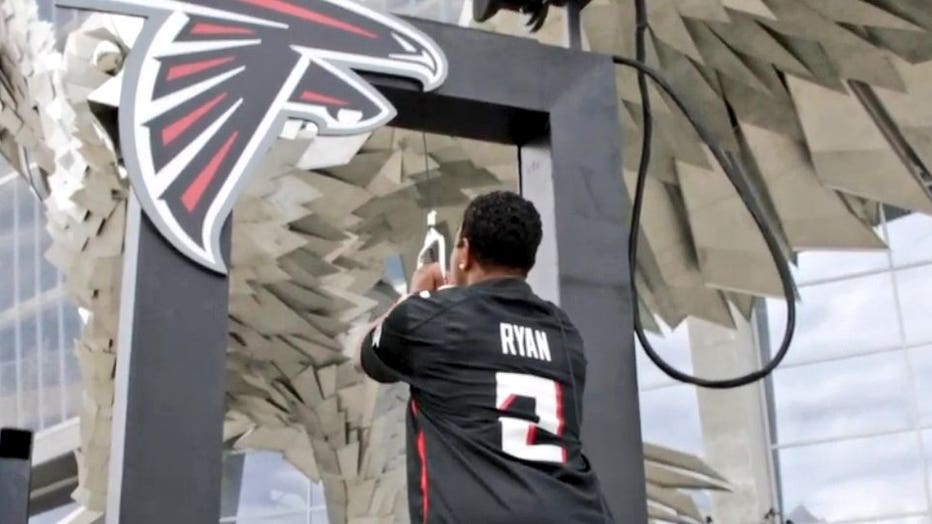 "I was left dealing with a breast cancer and a lung cancer and told that I had three months to live. To say it was overwhelming was an understatement. The techniques I used with my clients seemed very effective with my clients, but when I tried to do those things for me, oh my goodness gracious, no! So, I found myself in a really difficult place," said Lemon, who will be featured prominently in breast cancer awareness videos promoted by the Falcons on game day. 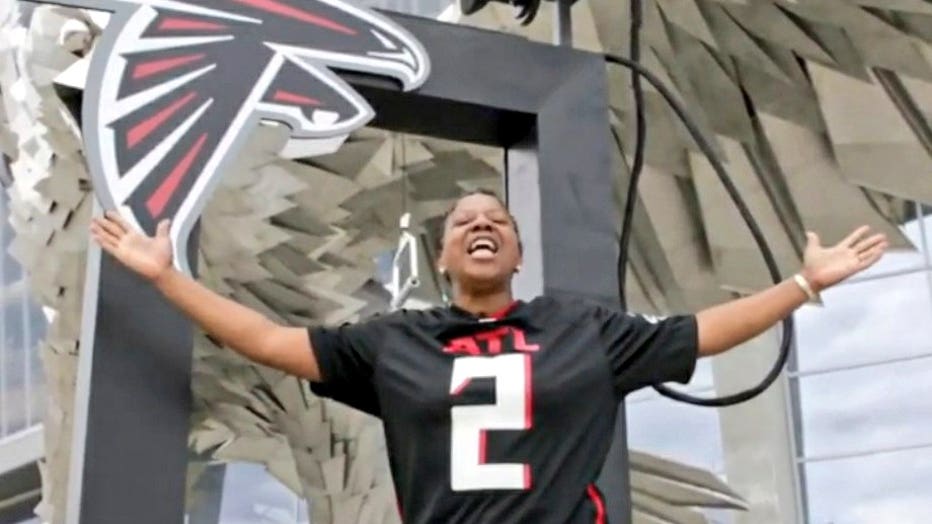 Still, throughout her treatment --which included a breast lumpectomy, the removal of a lower section of her right lung and radiation, Dr. Lemon was encouraged by her own doctors and ultimately inspired other patients and even caregivers along the way. So much so, that when the team reached out to Emory to find a survivor to spotlight for Breast Cancer Awareness Month, the Winship staff recommended Dr. Lemon. Suddenly, quarterback Matt Ryan was honoring Tess in a photo bearing her name. 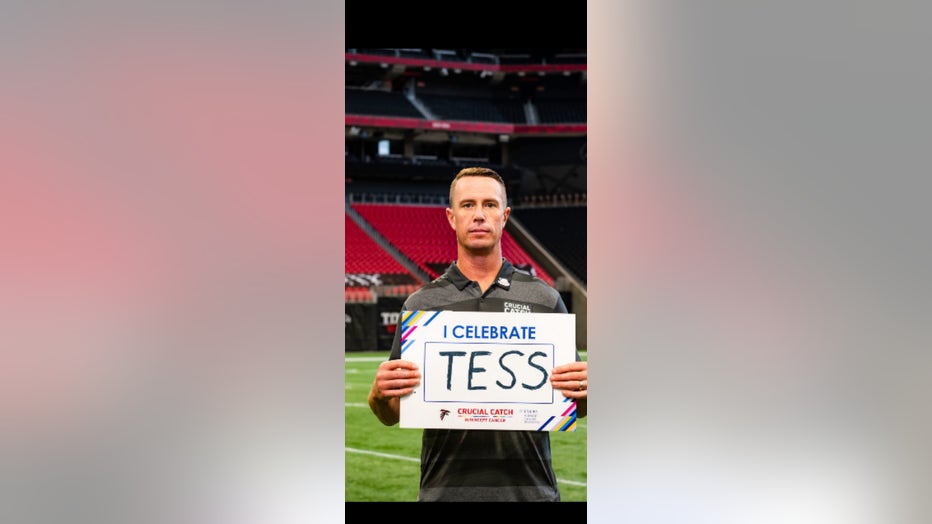 "So much for three months, right? Here I am a year later, so if there's anything I can tell someone it's that you should never give up hope. As long as you're breathing, there's hope. I did research, I prayed, I had great doctors, but I still had hope," Dr. Lemon, who completed her last radiation treatment in June 2020.