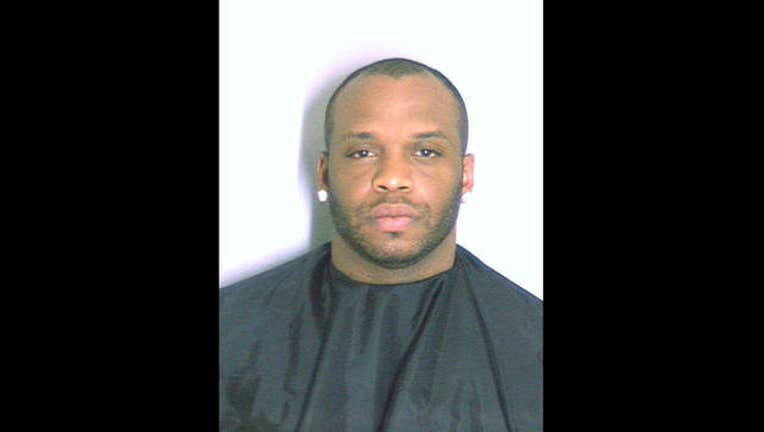 Former Atlanta Falcons player, John Abraham, turned himself in to the DeKalb County Jail on a misdemeanor warrant on Thursday.

Officers accuse the former defensive end of punching someone inside the Pink Pony strip club back in February.

This isn't Abraham's first run-in with the law. A year ago, he was arrested for suspicion of DUI in DeKalb County.

And in 2012, he was charged with obstruction after police say he entered an area roped-off by emergency responders.