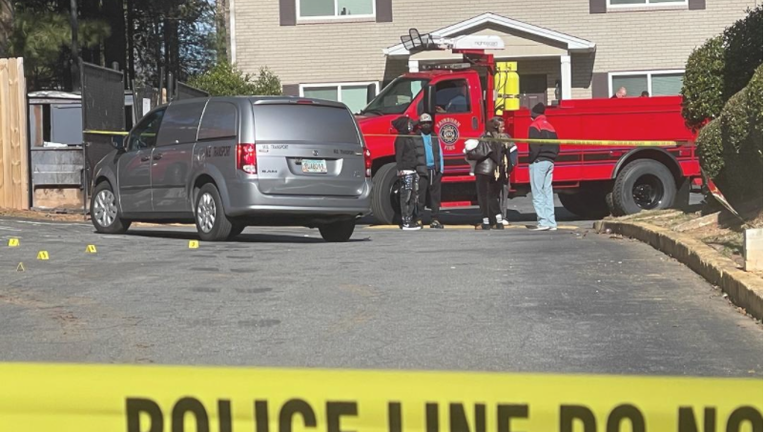 FAIRBURN, Ga. - Fairburn police are investigating after the body of a 54-year-old man was found outside an apartment complex Sunday.

According to investigators, the victim was found dead at the Ashford Town and Country apartments around 6:30 a.m.

Police say the victim is believed to have been shot and killed. Officers located the body behind one of the buildings in the apartment complex.

Deputy Chief of Police Anthony Bazydlo announced that several persons of interest have been identified.

Authorities have yet to release the victim's identity.