Anna and James knew nothing of each other before the Facebook post, but now the two will forever be connected.

ATLANTA - For most people, the first thing that comes to mind during Valentine's Day is the heart. For Anna Thompson and James Simmons, it's now about more than that.

Simmons fell ill a while back, and it landed him in the hospital. Doctor's realized he had a rare autoimmune disease and would need to have a liver transplant. He was put on the recipient list and was among many who were waiting for a blessing.

It would turn out that his donor wouldn't be coming from that list, but instead from a Facebook post. Thompson saw the post and knew she wanted to help, part of that being she had a son who died from acute myeloid leukemia (AML). 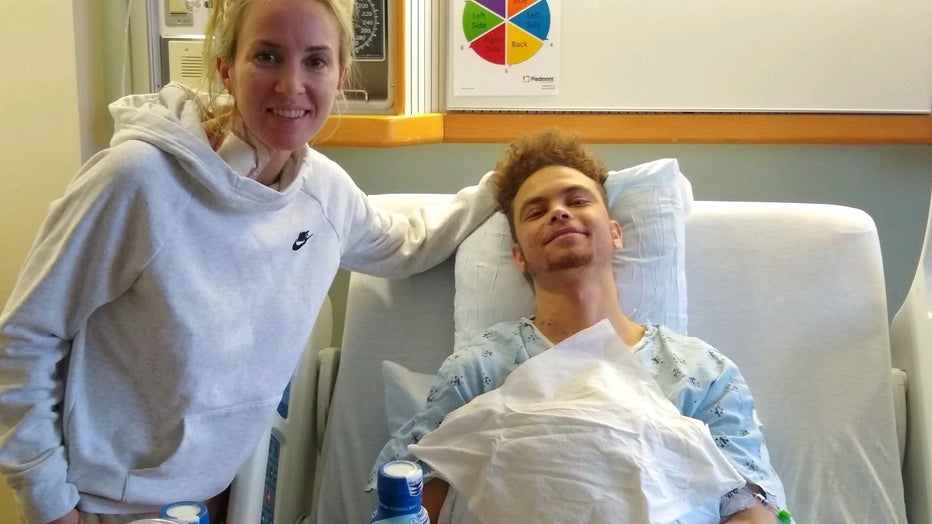 After Thompson was a confirmed positive match for the procedure, just days later on Valentine's Day the surgery took place.

Anna and James knew nothing of each other before the Facebook post, but now the two will forever be connected.

Thompson and her family have started a cancer fund in her son Lake's name to bring awareness to AML. For more information click here. 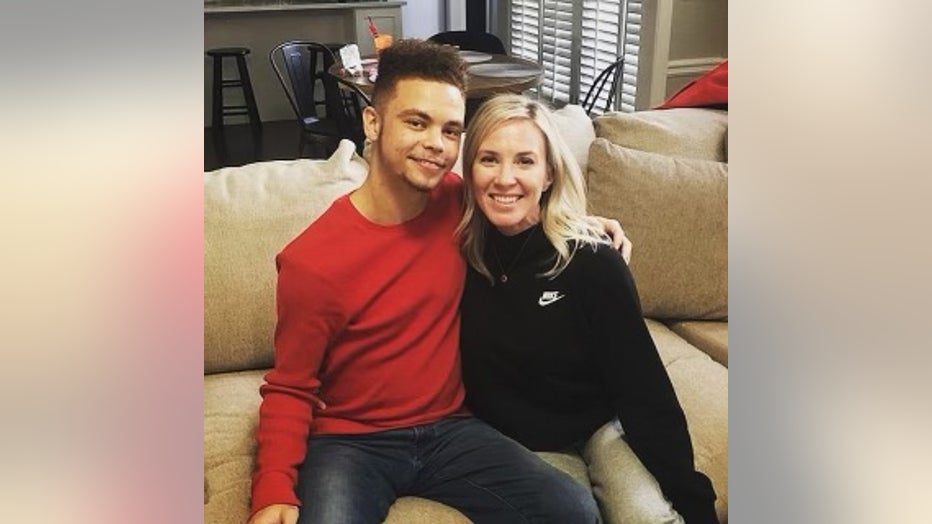